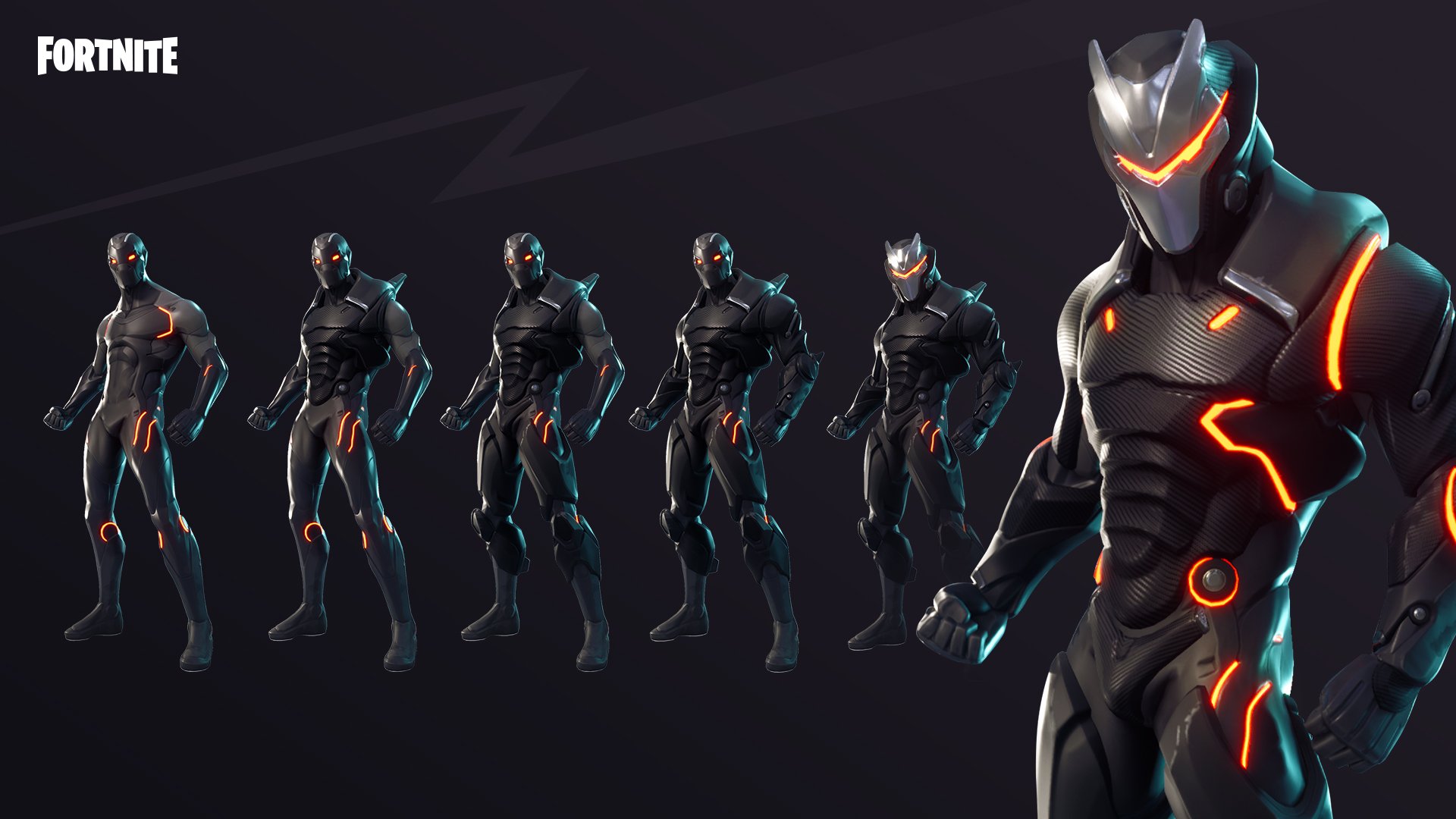 Season 4 has brought many new features to Fortnite, including Blockbuster Challenges, a continuously evolving map and upgrades for skins that are available in the Battle Pass. Blockbuster challenges are simply completing all the challenges for the week to unlock a new loading screen. These loading screens contain a clue as to where a hidden Battle Star can be found. Once players have found and interacted with the Battle Star, they will receive a full Battle Tier. If you haven’t found the hidden Battle Stars already, you can find the locations for each week below. Please note that players will only be able to see these Battle Star once challenges have been completed. This article will be updated each week to include the location of each hidden Battle Star in the Blockbuster Challenges.

Another new feature Epic have introduced to Fortnite is an evolving map. When the Season launched, we had a completely new POI added to the map, Risky Reels. 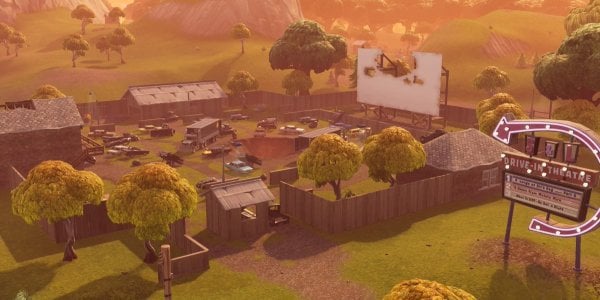 This POI is a drive-in-theatre, located north-east of the map, just above Wailing Woods and was actually featured in the Season 4 Fortnite Trailer, as seen below:

Risky Reels in located at the edge of the map, so when landing in this POI make sure you loot as quick as possible to avoid being caught in the storm! It’s best to get the high ground when landing at this location as it will be easier to see players behind the scattered cars.
Dusty Depot took the biggest hit by the Meteor, creating the biggest crater on the map and the location was renamed to Dusty Divot. This is where you will find the most Hop-Rocks, an item which allows players to experience low gravity for a short time. You can see how the Fortnite map has evolved from when Fortnite was first released to Season 4 here.

Another new feature that was added this season is that skins can be upgraded. There are currently only two skins in Season 4 that can be upgraded, the Carbide and the Omega. Both skins are awarded to players that purchase the Battle Pass and upgrades are unlocked when the seasonal level progresses. 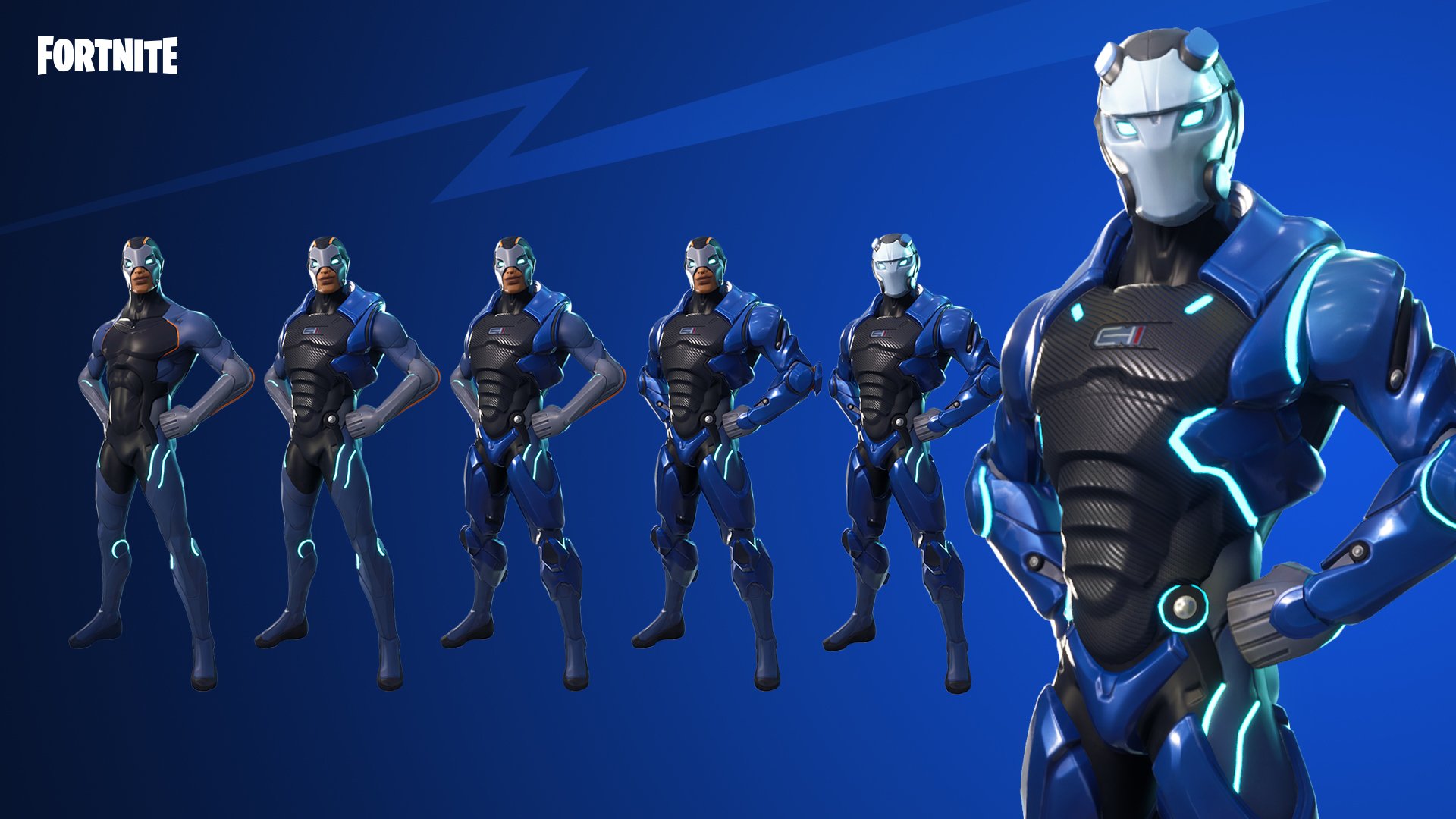