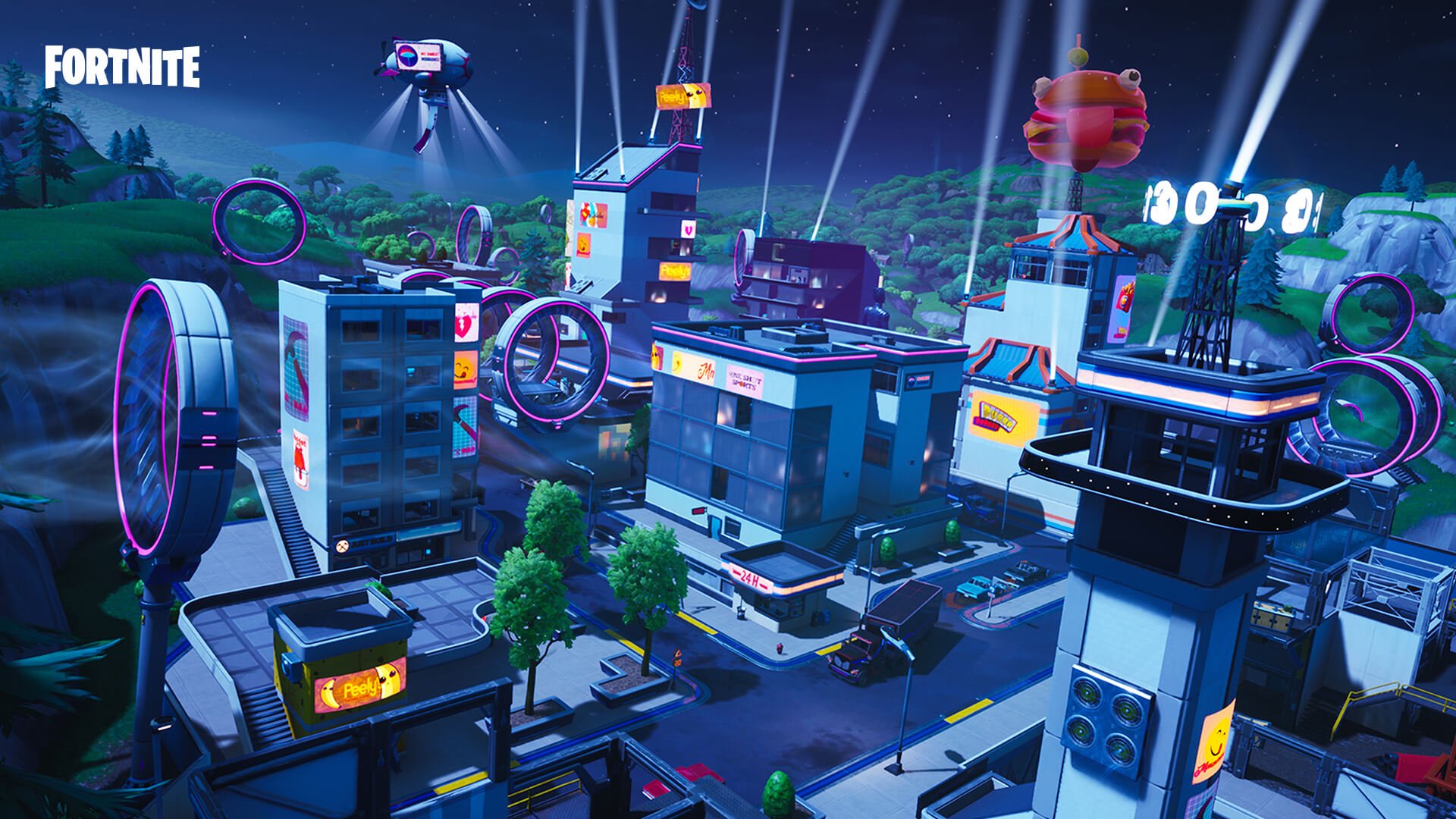 Fortnite Season 9 is here and the map for the new season has been revealed including new locations.

Epic Games have been known to continuously change and evolve their map through each major client/patch update or via in-game events.

The latest Fortnite map changes prior to the new season was the destruction of Tilted Towers and Retail Row, both of which were hit by volcanic rocks during the “Unvaulting” event.

The “Unvaulting” in-game live event allowed players the chance to vote on which item they’d like to see return from the vault, and players voted for the Drum Gun. Once players were transported back onto the map after the event, everyone was able to witness the Volcano erupt and shoot out volcanic rocks.

The first volcanic rock hit Retail Row, with the second hitting Polar Peak and the final one hitting Tilted Towers, destroying all but one building.

Fortnite Season 9 is here and the map for the new season has been revealed and can be seen below:

As you can see from the new Fortnite Season 9 map, Tilted Towers has been rebuilt as Neo Tilted and Mega Mall is the new Retail Row.

We’ll go in depth with the new Tilted Towers and Retail Row Named Locations in a dedicated article.