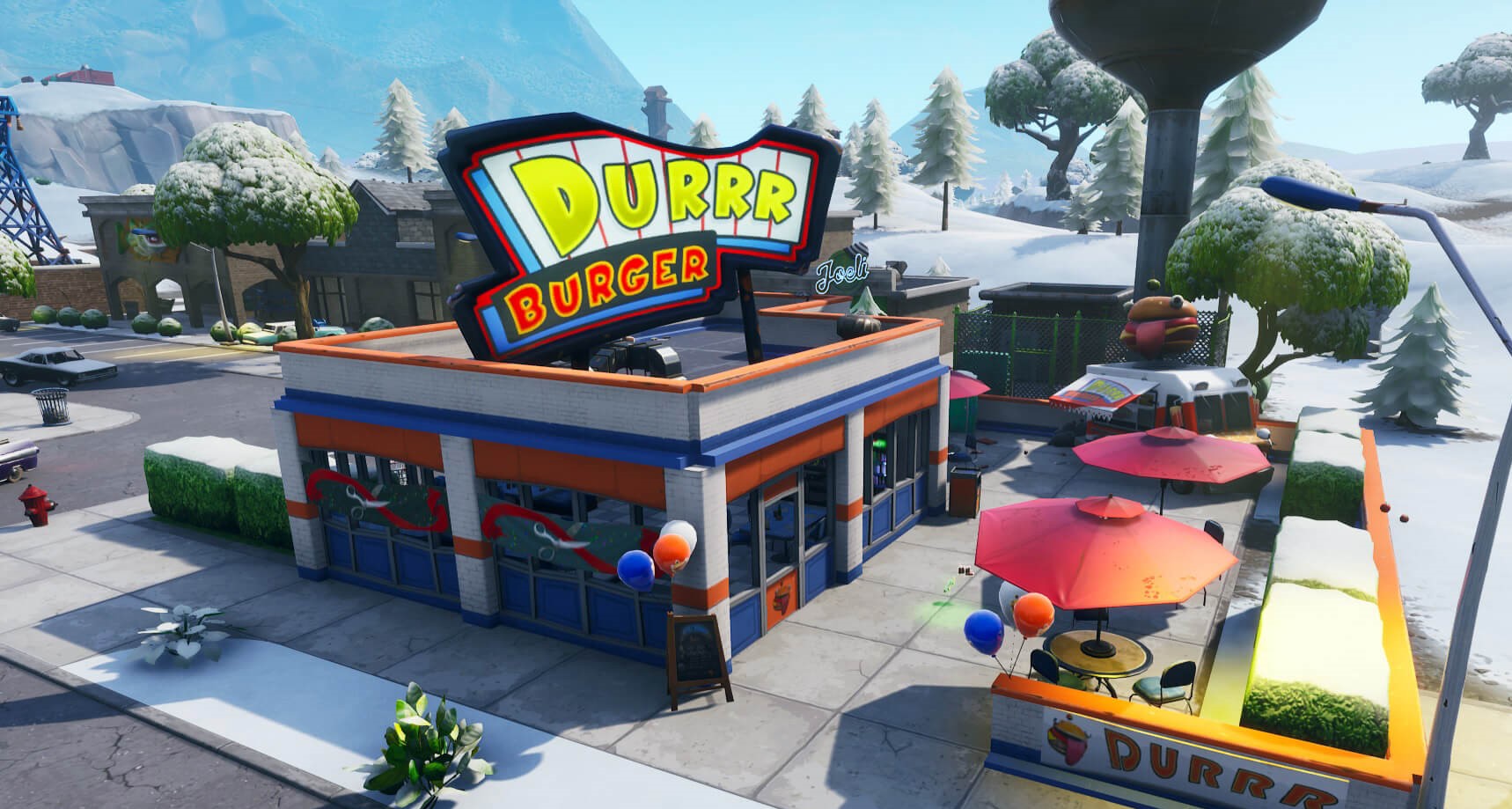 Epic Games released the v7.30 Fortnite update today which introduced the Chiller Grenade item to the game. Data-miners also leaked upcoming Fortnite Skins and Cosmetics including the Snowfall (Prisoner) skin, future events and more. The update also included a handful of map changes which can be seen below thanks to LootLakeBR.

Tilted Towers
The construction of the middle building in Tilted Towers has been completed. Don’t expect the building to survive for too long.

Pleasant Park
Trucks have arrived on the football field located in Pleasant Park carrying the stage and equipment for the upcoming Marshmello concert that was leaked today. The in-game concert/event will take place on the 2nd February at 2pm ET.