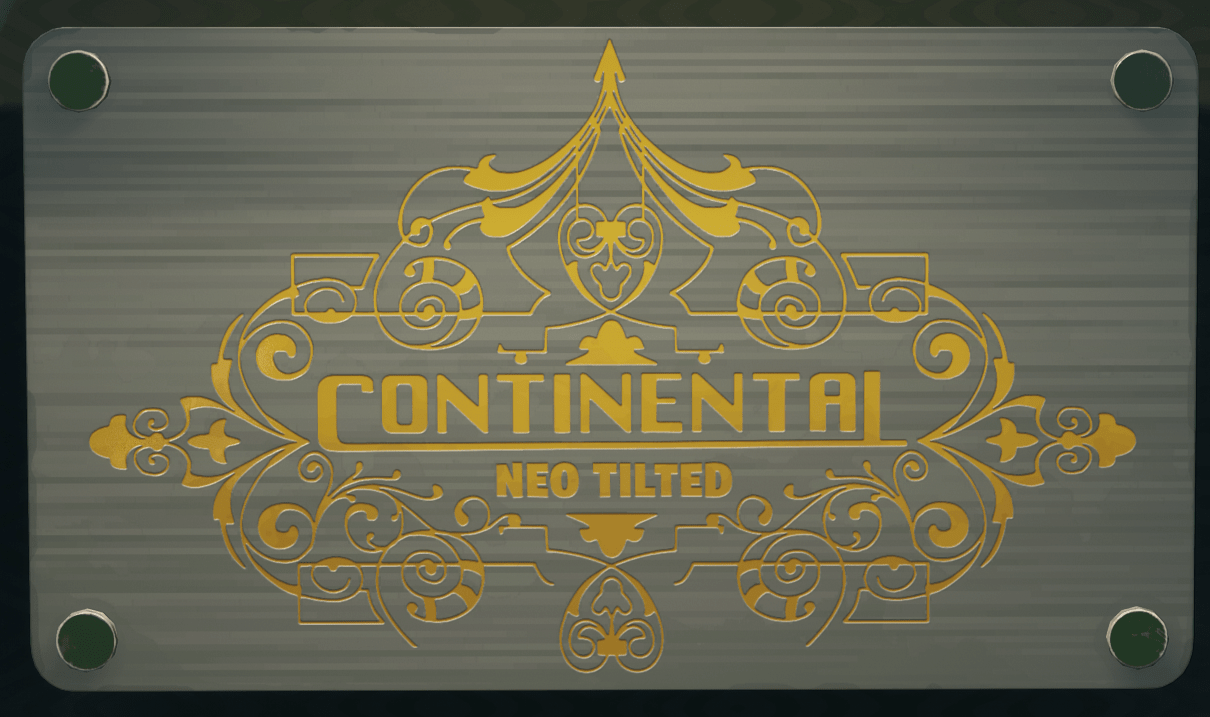 There are many hints in Fortnite for the upcoming collaboration with John Wick including map changes, leaked challenges and more. Here is what we know.

In the Season 9 update, there were a few leaked files added that suggested there will be a John Wick and Fortnite collaboration. There are also a few map changes that have been made at the start of the season that also point us in the direction for the collaboration. Here is everything we know so far.

In the Season 9 update, there were many map changes that were made. The most obvious reference to John Wick is the house that has been added in Paradise Palms. This looks exactly like the house for John Wick in the movie.

Another change that you may not have noticed is the Continental Hotel at Neo Tilted which has the same sign as the hotel in the John Wick movie although it says Neo Tilted at the bottom instead of NYC.

At the start of the season everyone was shocked that the Pump Shotgun had been vaulted and the Combat Shotgun was introduced instead. According to IMFDB, John Wick used a Benelli M4 Super 90 shotgun in the movie and so in order to add this weapon to Fortnite, the Pump Shotgun had to be sacrificed. It is possible the Pump Shotgun will return after the collaboration, but we will have to wait and see.

Data-miners had managed to find in the files added in the Fortnite update, challenges that were for the Wick’s Bounty LTM. These challenges can be seen below. Two of the challenges below involve players dealing damage with the weapons mentioned above. It looks like there will also be some exclusive cosmetics for players that complete these challenges, an umbrella and a wrap.

What do you think about this collaboration?