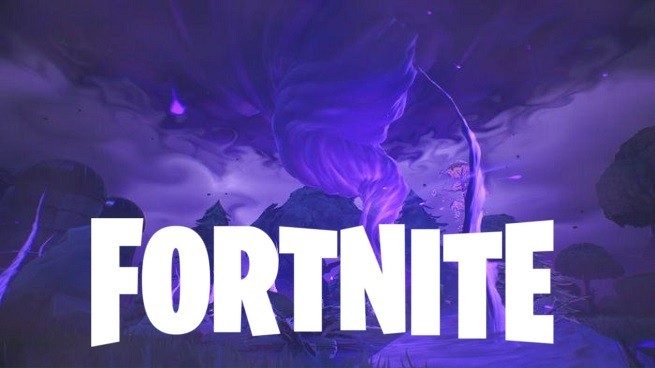 Epic Games like to switch up the normal Fortnite Battle Royale mode by adding different Limited Time Modes, which change the pace of the game and offers something different to players. There are some LTM’s that are more popular with fans than others, with some making a comeback with improvements, such as the Sniper Shootout and 50v50.

Reddit user alexsmauer has thought of a unique concept for an LTM, a Hurricane Mode:

LTM Idea: Hurricane Mode: the circle slowly moves around the map from FortNiteBR

This concept will force players to loot as quick as possible at the start of the match when the Hurricane will not be making much of an effect. Players will need to ensure they stock up on materials so that they will have enough to build to defend themselves and have the upper ground when fighting, as the Hurricane will force players to move a lot to avoid being in the storm. More material will be used in this game mode in order to survive and it will be interesting to see what tactics players use.

This concept will also stop players from hiding and staying in one place for too long, as the Hurricane will be getting smaller over time and constantly moving around the map. This will make the game a lot more action packed and more fights between players will occur as the Hurricane will force players to be closer together.

The Port-A-Fort will be an extremely useful item in this LTM and it’s more likely to be used and picked up by players that may not usually use it in the normal Battle Royale mode.

This Hurricane LTM concept would definitely increase the pace of the game and help players to improve their building skills. It would also stop players from ‘camping’ and encourage more fights between players. Let us know what you think in the comments section below.