Lights for Upgraded Ragnarok Could be Coming 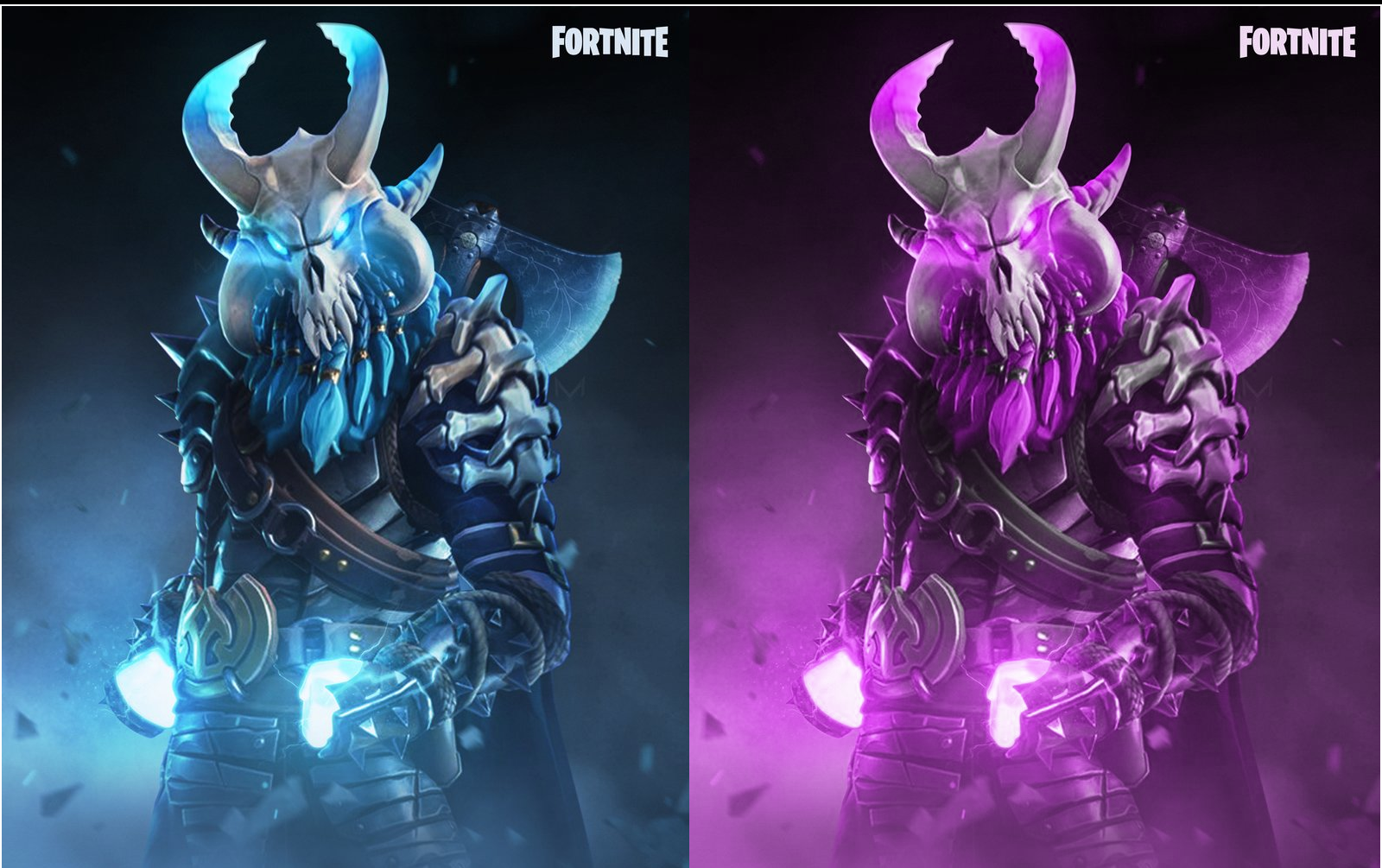 Epic had introduced the concept of having upgrades for skins in Season 4 with Carbide and Omega. In Season 4 when players had reached level 80, they were able to unlock different lights for Omega. For Season 5, there are different styles to unlock for both the Drift and Ragnarok skins, however no lights for progressing in level.

Reddit user Sergeant-Jonesy has suggested that there should be lights for the Tier 100 Ragnarok, as seen below: 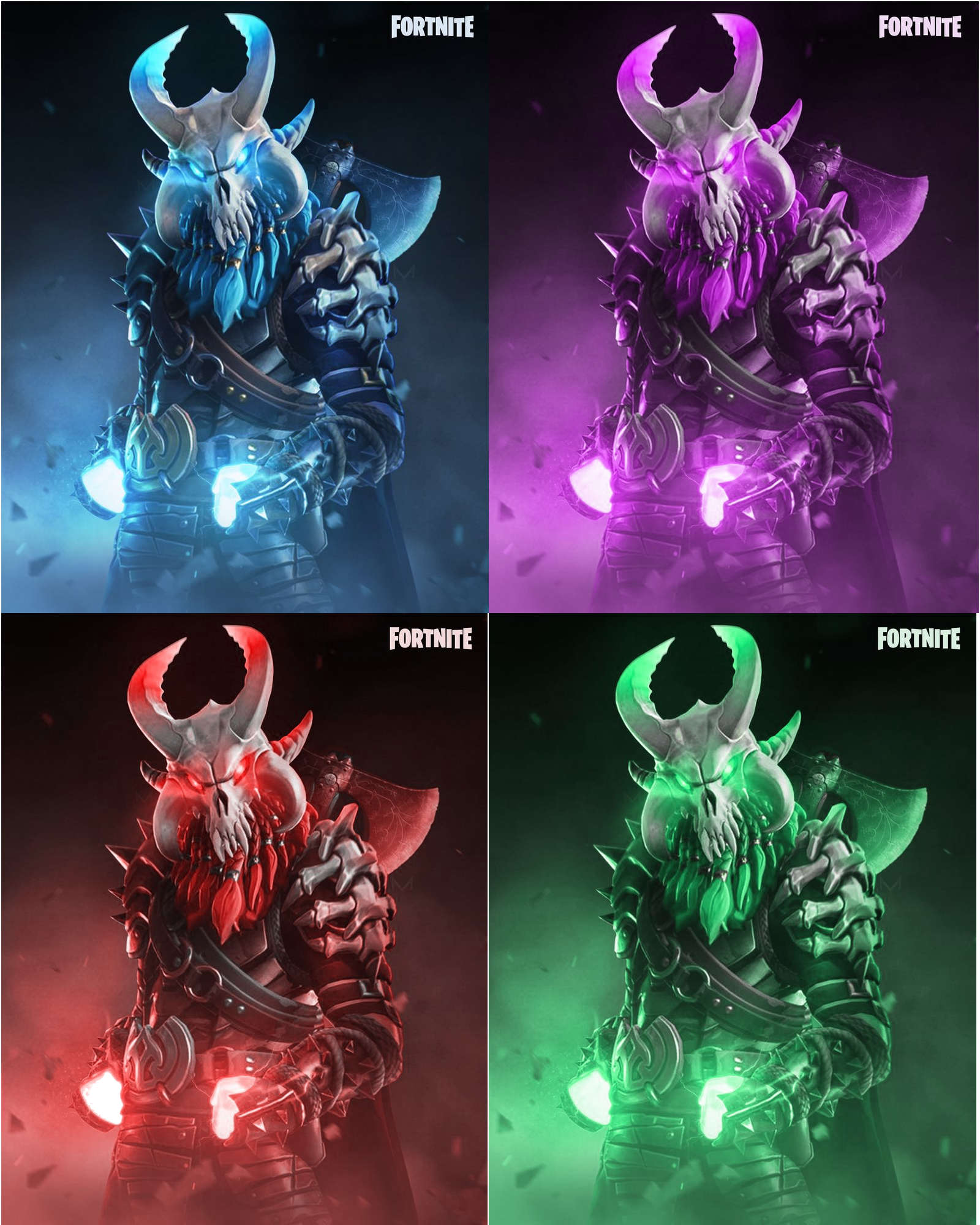 This post caught the attention of Fortnite’s Design Lead, Eric Williamson, who replied with the following:

Looks like it could be implemented in Fortnite if Epic figure out a way to make unlocking the lights achievable and rewarding. Epic have a history of adding in fan concepts into the game, and this could well be the next one that makes it into the game.

Reddit user Grandwhish has suggested the following:
But how about a set challenge for each specific colour? Like
Red: 15 eliminations with every gun type, AR, sniper, pistols, shotguns and smgs.
Purple: win 5 matches
Green: Unlock red and purple to see last challenge or something mysterious like that.

How do you think lights should be unlocked for the Ragnarok?