by Khadija Saifi
in Concepts
10 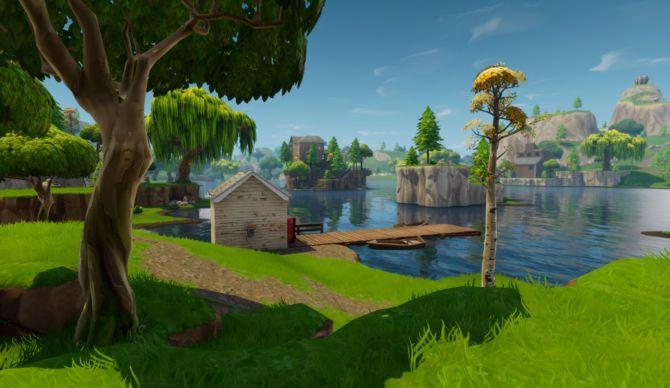 Most players feel like Loot Lake doesn’t live up to its name and feel like changes should be made to make it more suited to its name. There have been many different changes that have been suggested to improve Loot Lake and Reddit user whicketywack has thought of a tunnel concept that could be added to the lake. 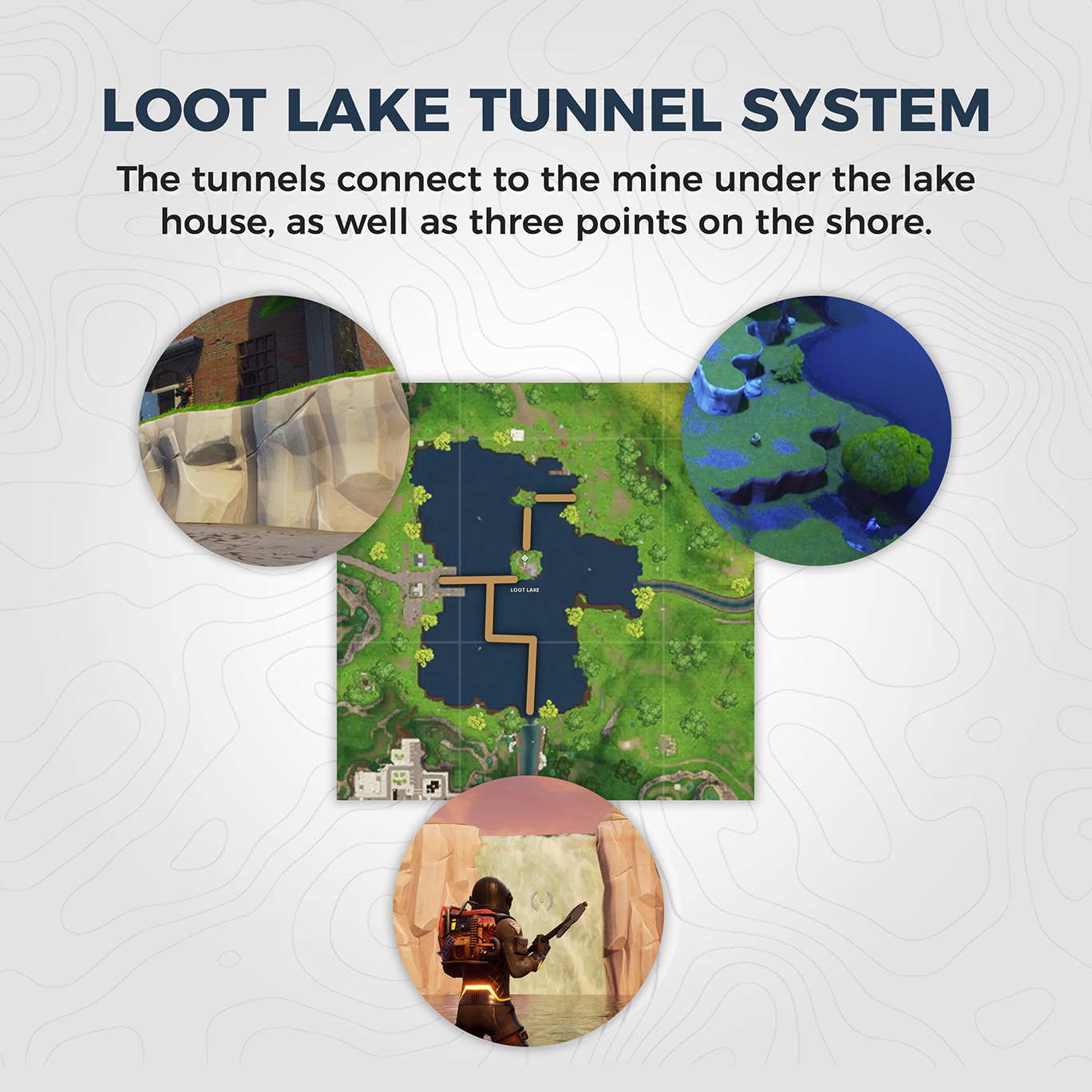 The tunnels will be underground with a mine under the house that is currently situated in the middle of Loot Lake. There will be three entries from the shore and it would make sense for players to be able to get to the mine from breaking down from the house. This could be a potential ‘Gold Mine’ for loot, with the possibility for players to find Floor Loot in the tunnels leading in and out of the Mine.

However, if the circle ended at Loot Lake, it would be easy for players to hide out in the tunnels and make the end game boring.

There is another concept posted by Reddit user JamesJonez89 which has more Islands located on the lake: 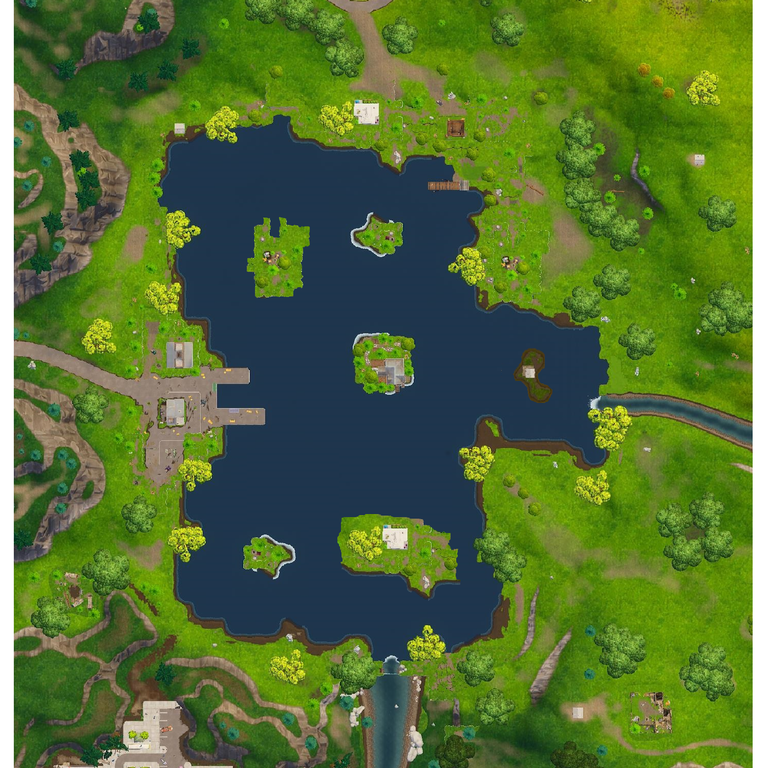 More islands would of course mean more Loot for players, which would encourage more players to land at this POI and engage in more fights.

It seems like there is a lot of demand for changes to be made to Loot Lake to make it a desirable place to land, but only time will tell if Epic decide to implement any of the suggested changes.