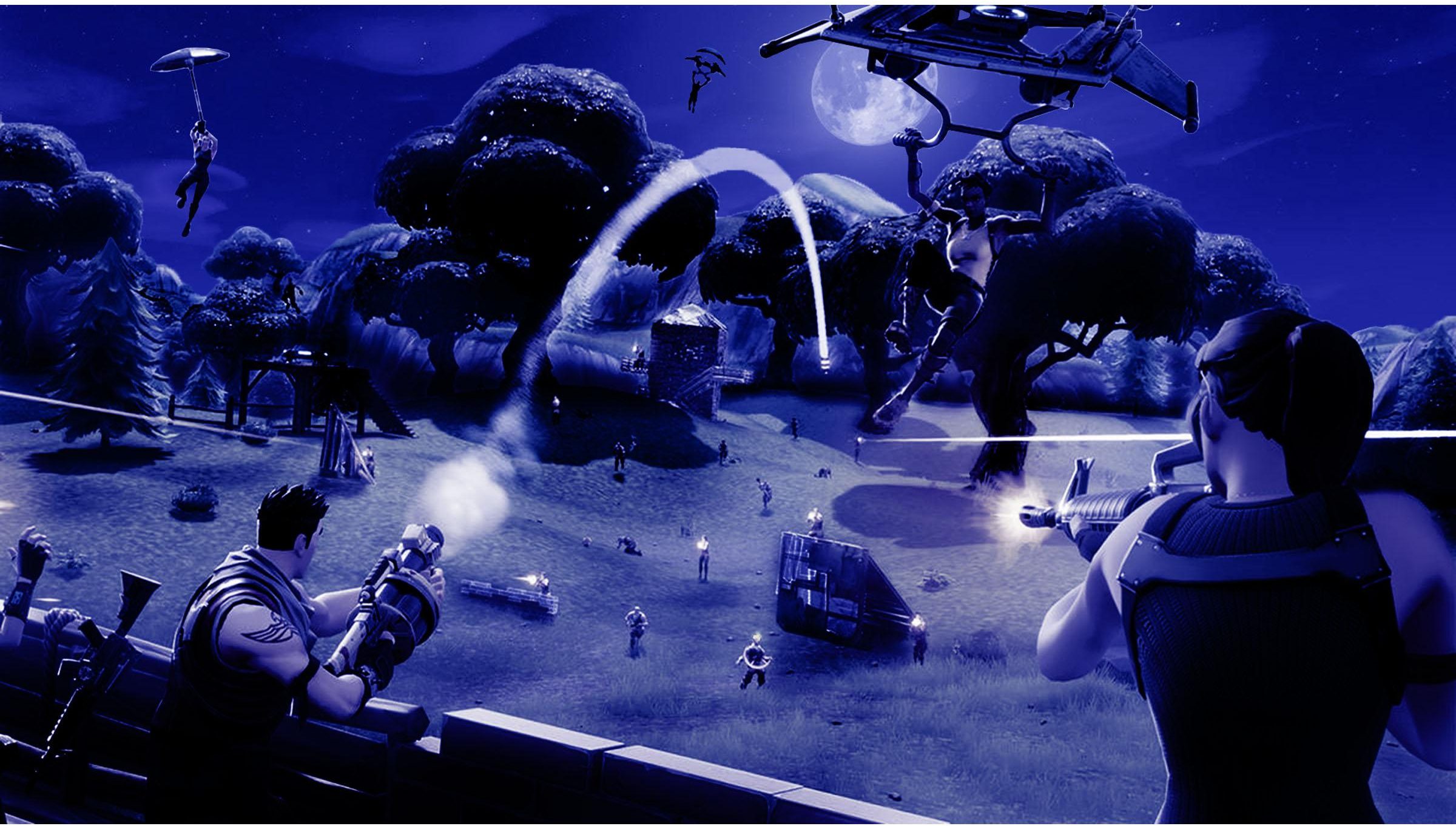 To keep Fortnite Battle Royale new and exciting, Epic add different Limited Time Modes to change the normal Battle Royale mode. This can change the pace of the game and help players to become more comfortable with different weapons. LTM’s are constantly switched around and some have made a comeback with improvements suggested by the Fortnite community.

Reddit user FLcitizen has suggested a Moonlight LTM, which is similar to the Light’s Out LTM we have covered previously, but has gone into more detail as to how this could be incorporated to Fortnite. 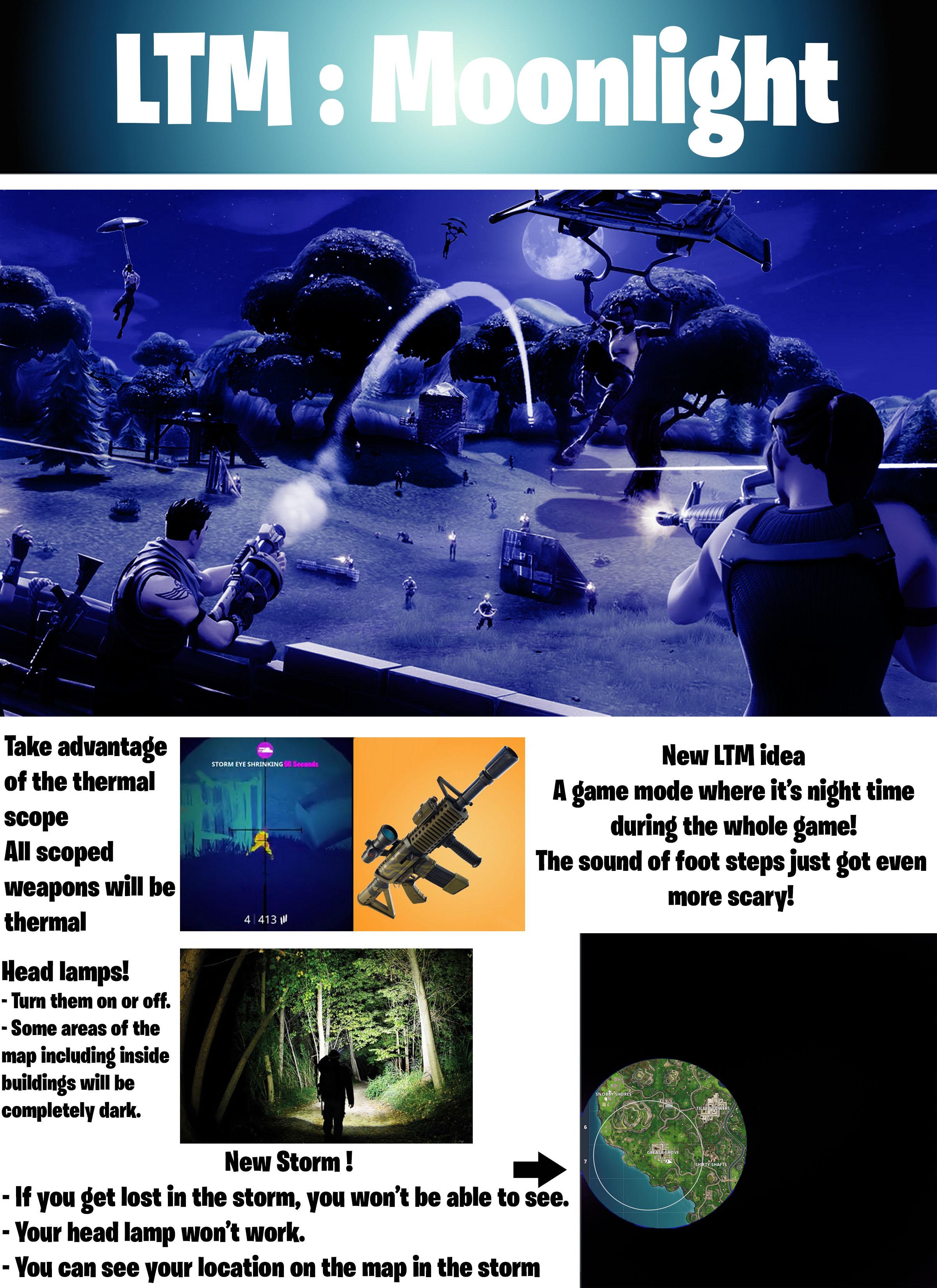 “A game mode where it’s night time during the whole game! The sound of footsteps just got even scarier!”

There will be different features to this game mode:

This is a very different LTM from what we’ve seen in the past in Fortnite Battle Royale and it will definitely change the gameplay for players. We will not be seeing a lot of building in this game mode and players will need to think more strategically to survive. Players will need to loot quickly and avoid getting caught in the storm, as they would not be able to see when the head lamps go out.