by Khadija Saifi
in Game Info
8 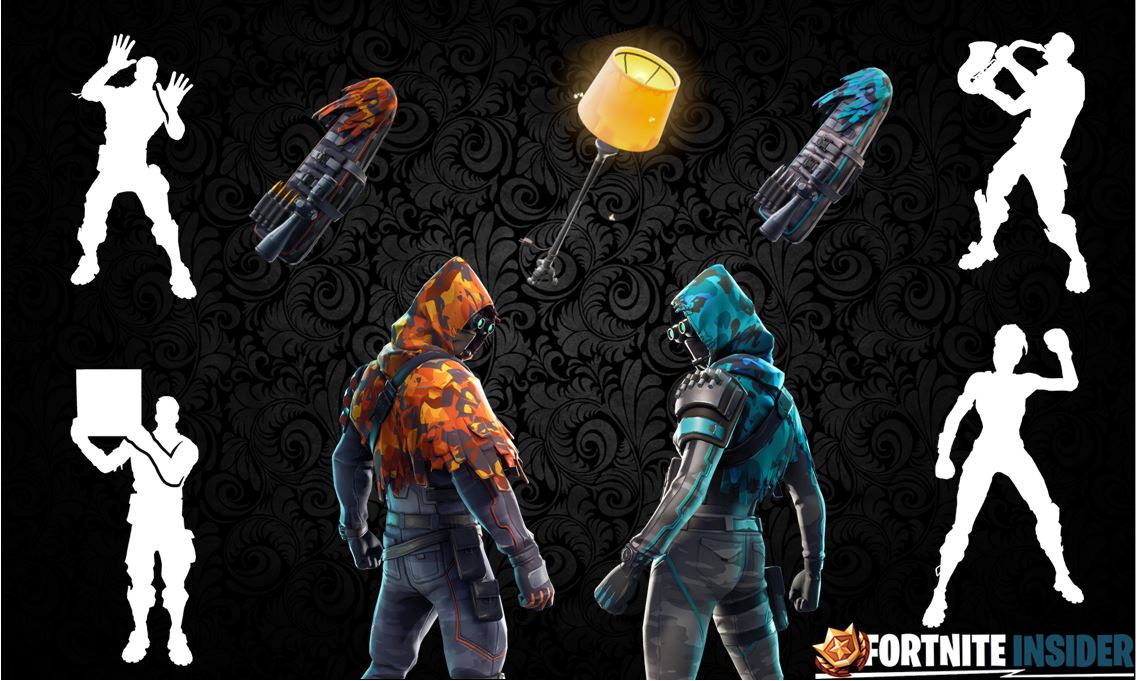 In the v6.31 update, the pump shotgun was introduced in two new variants, epic and legendary. A new LTM was also added as well as some major changes to the shotguns in Fortnite. In a previous article, we covered the new cosmetics that were found in the files, and we now have the names and rarities of the cosmetics. There were only two skins, two back blings, one pickaxe and four emotes added to the files, likely due to Season 7 being less than two weeks away. Here are the names and rarities of the newly leaked Fortnite cosmetics:

Longshot (Rare)
No target is out of range 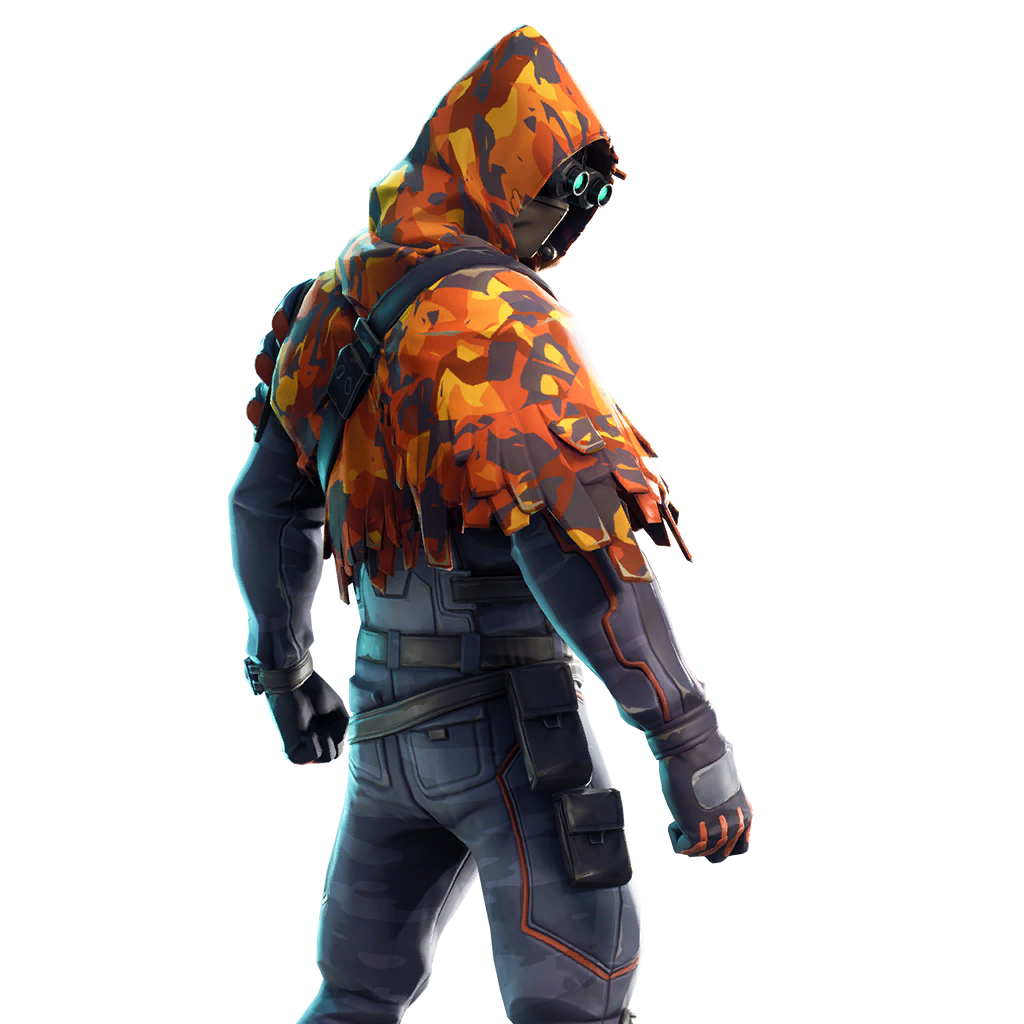 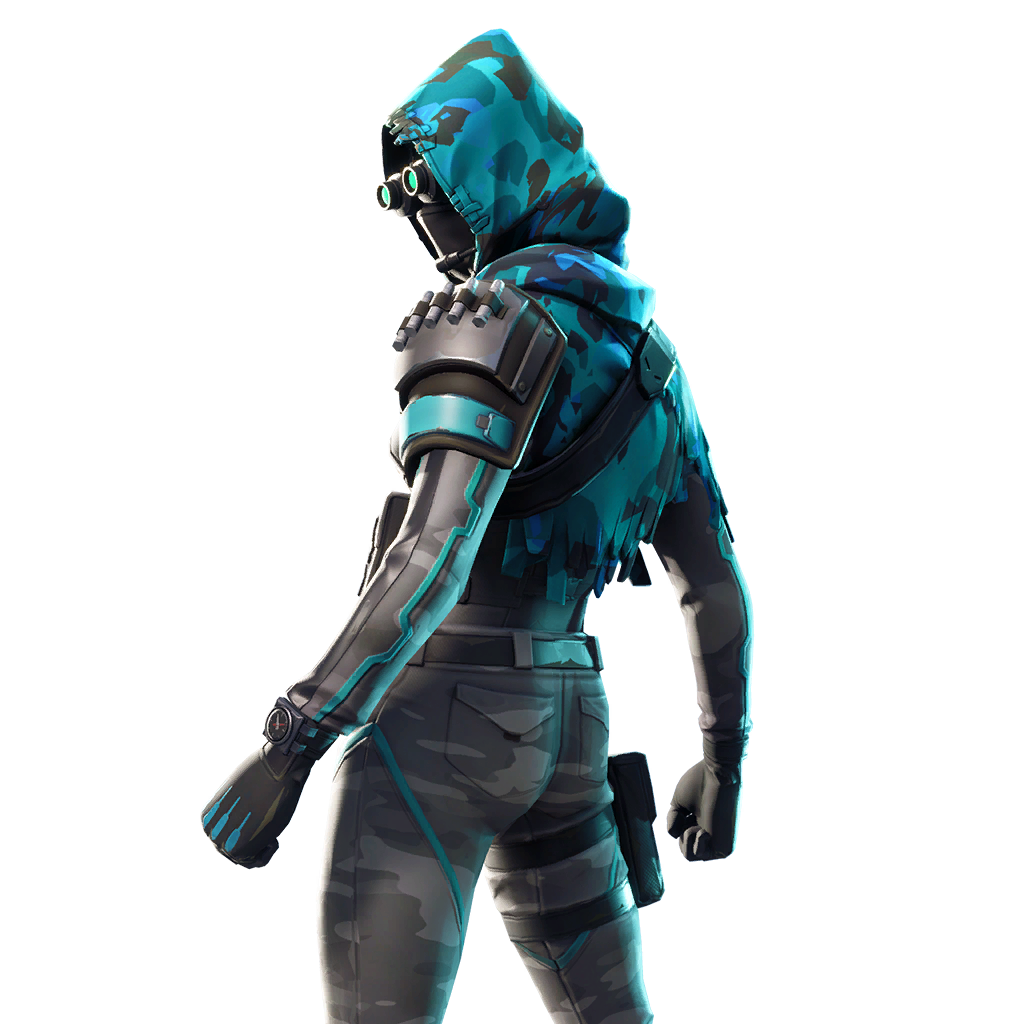 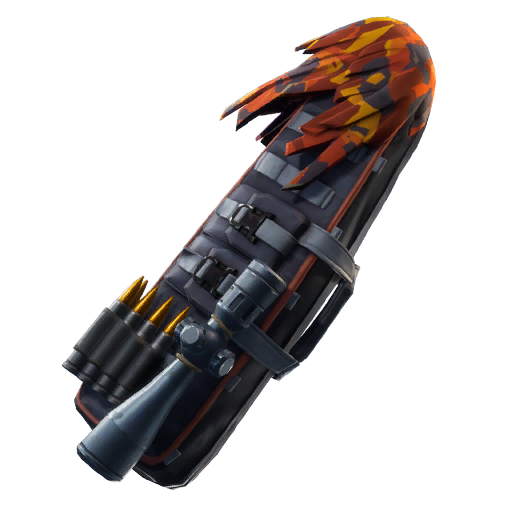 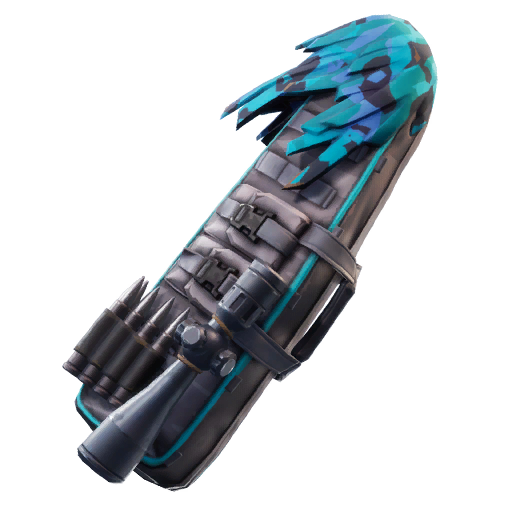 Lamp (Uncommon)
The glow is alluring 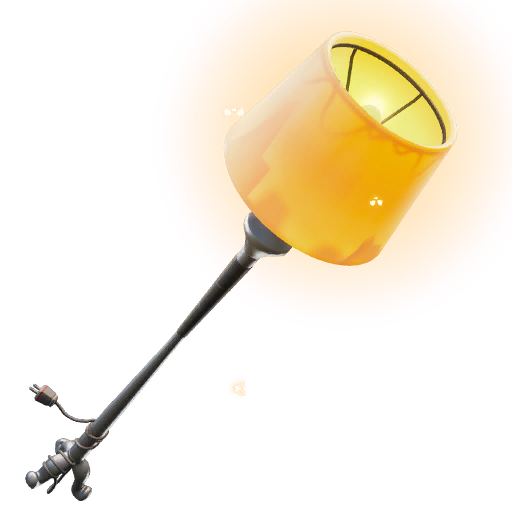 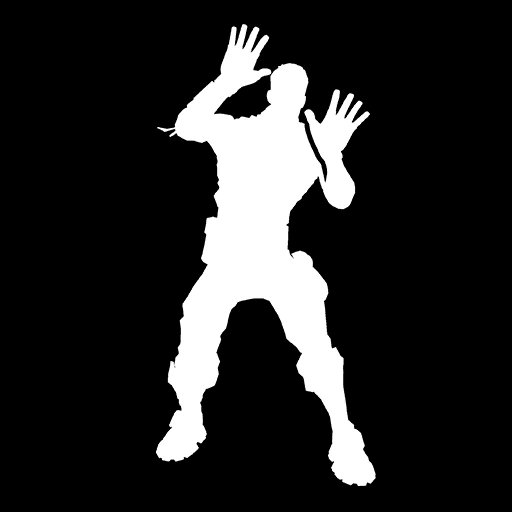 Showstopper (Rare)
Pull out all the stops 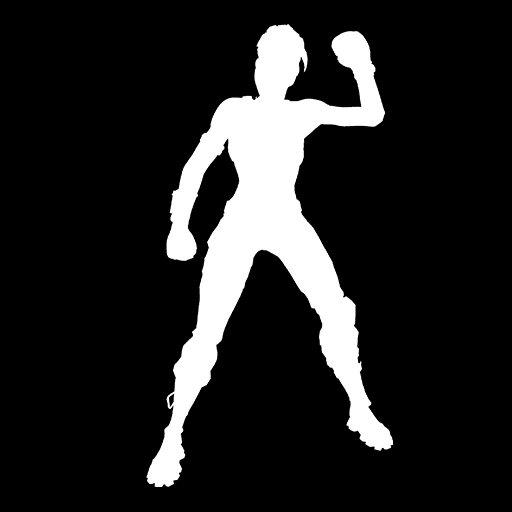 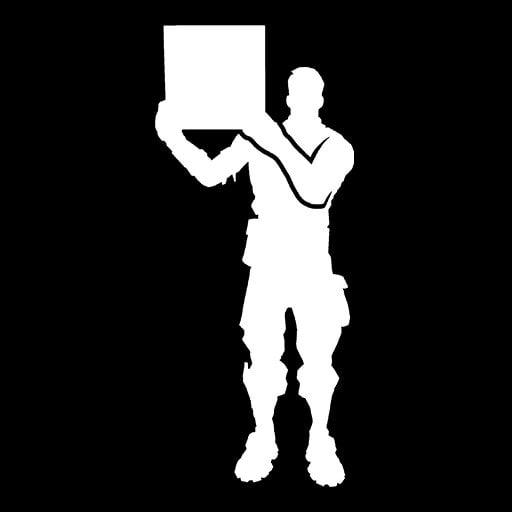 Phone It in (Epic)
Lay down a saxy groove 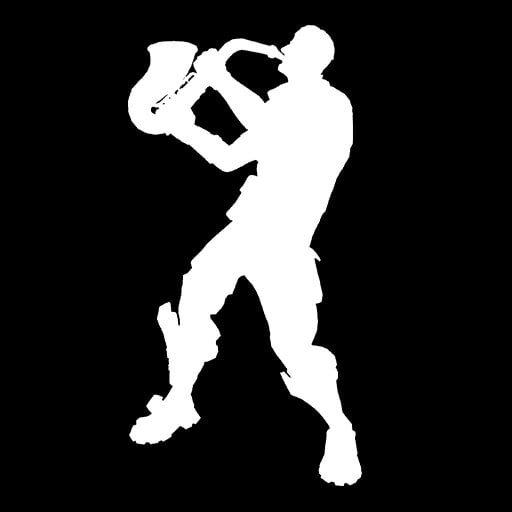