There's a few new Fortnite The Spire quests to complete 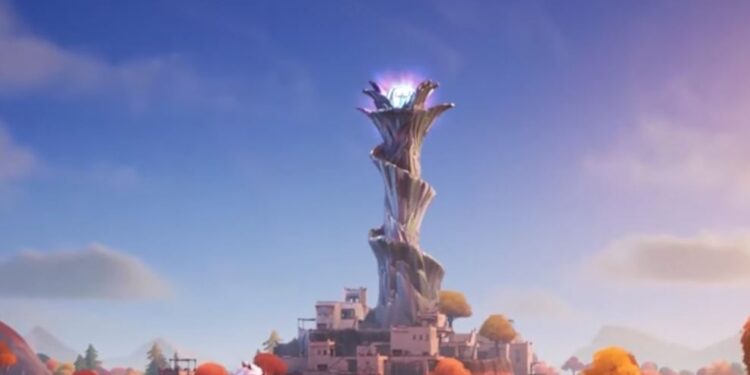 We have a number of brand new Fortnite The Spire challenges / quests to complete from today’s new v16.20 update.

Epic did however, release a patch update that fixed the issue that prevented players from completing these challenges. A new update was released today, v16.20. The update included a few more Spire quests for players to complete. The challenges were leaked during server downtime today and are currently available to complete in-game.

As players assumed when they first saw the Spire quests, it looks like Epic are trying to continue with the storyline. Four of the new Spire quests are for Jonesy. One requires players to talk to the different Jonesy characters found around the map whilst the three others require players to find, duel and return to Jonesy the FIrst.

If you need help completing any of the new quests, feel free to click on the highlighted challenges above to view a guide on how to complete them.