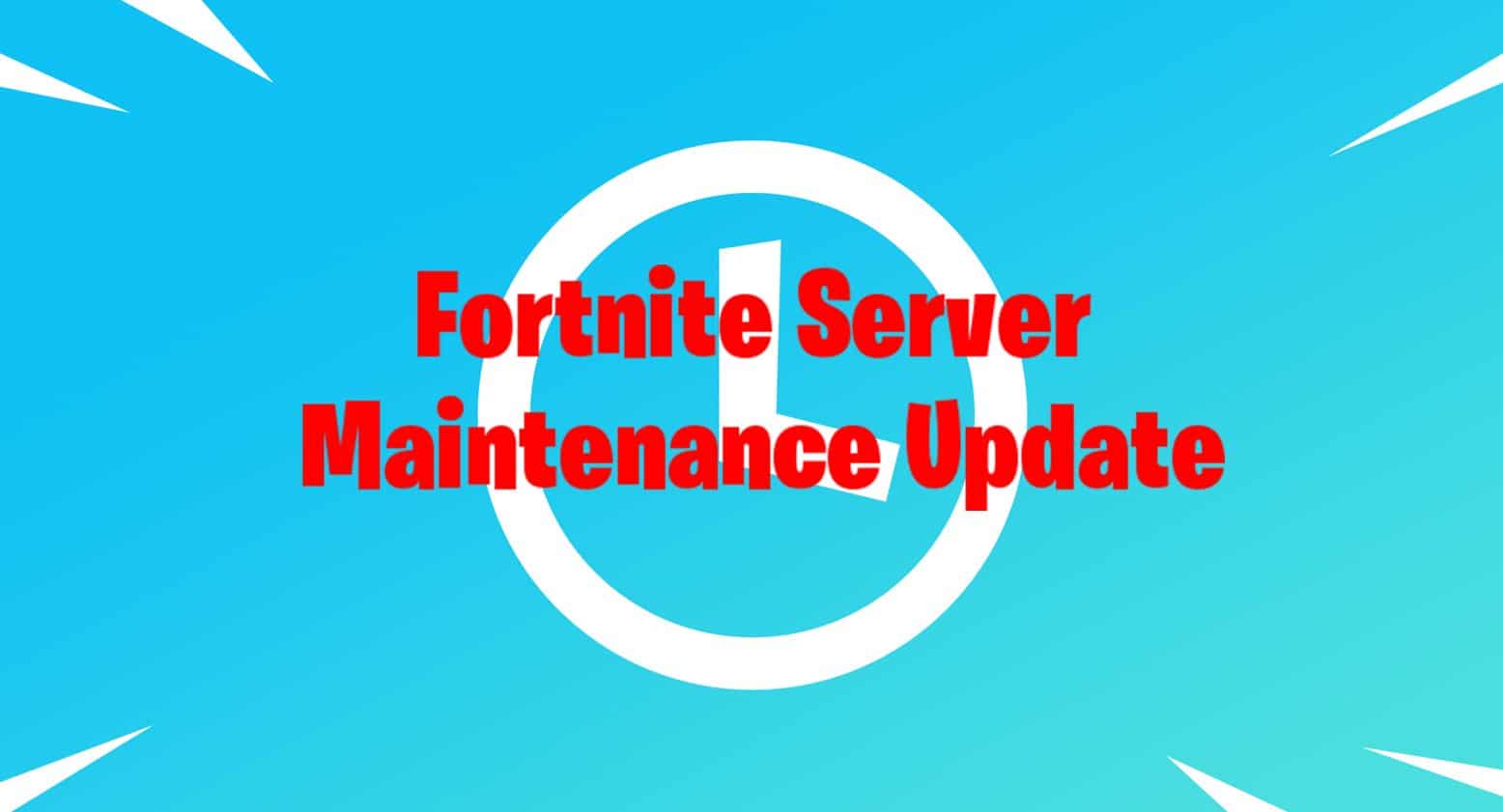 As this is simply a server maintenance update, the version of the update is still v13.20, which is odd considering Epic decided to skip v13.10 altogether this week. The next major update is the v13.30 update unless Epic have decided they they’ll be increasing the version by .20 each update.

Fortnite servers downtime and how long they’ll be down

As is the norm for Fortnite Chapter 2, the Fortnite servers will go down for maintenance at 2 AM ET (6 AM UTC). Matchmaking will likely be disabled 30 minutes prior to the servers going down.

It’s likely the servers will be down for roughly one or two hours, but we’ll update this when the Fortnite servers are back up.

Update: The servers are back up

There’ll be no Fortnite leaks in this update, although some seem to believe this update could add or change the upcoming Captain America skin which is expected to drop on the July 2nd/July 3rd item shop update.

It’s unlikely that’ll be the case though, but if there are any leaks, we’ll be sure to cover them as always.

There’s not going to be any new items of weapons in this update as it’ll likely just address some bugs that cannot be hot fixed. However, we might post some patch notes depending on which bugs Epic fix in this update.

Remember, the Fortnite week 3 challenges release today, so be sure to turn on website notifications or check back on Fortnite Insider for any guides you may require in order to complete them.

If you’re not caught up with the leaks and news from the v13.20 Fortnite update that dropped on Tuesday, we’ve linked them below.