by Khadija Saifi
in Concepts
35 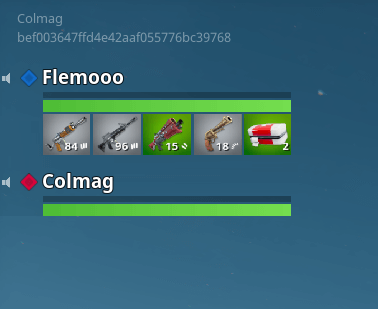 There have been a few Reddit users that have suggested the concept of being able to see teammates loadout. This was first suggested by SeasonOneProtagonist and image provided by Co1mag. 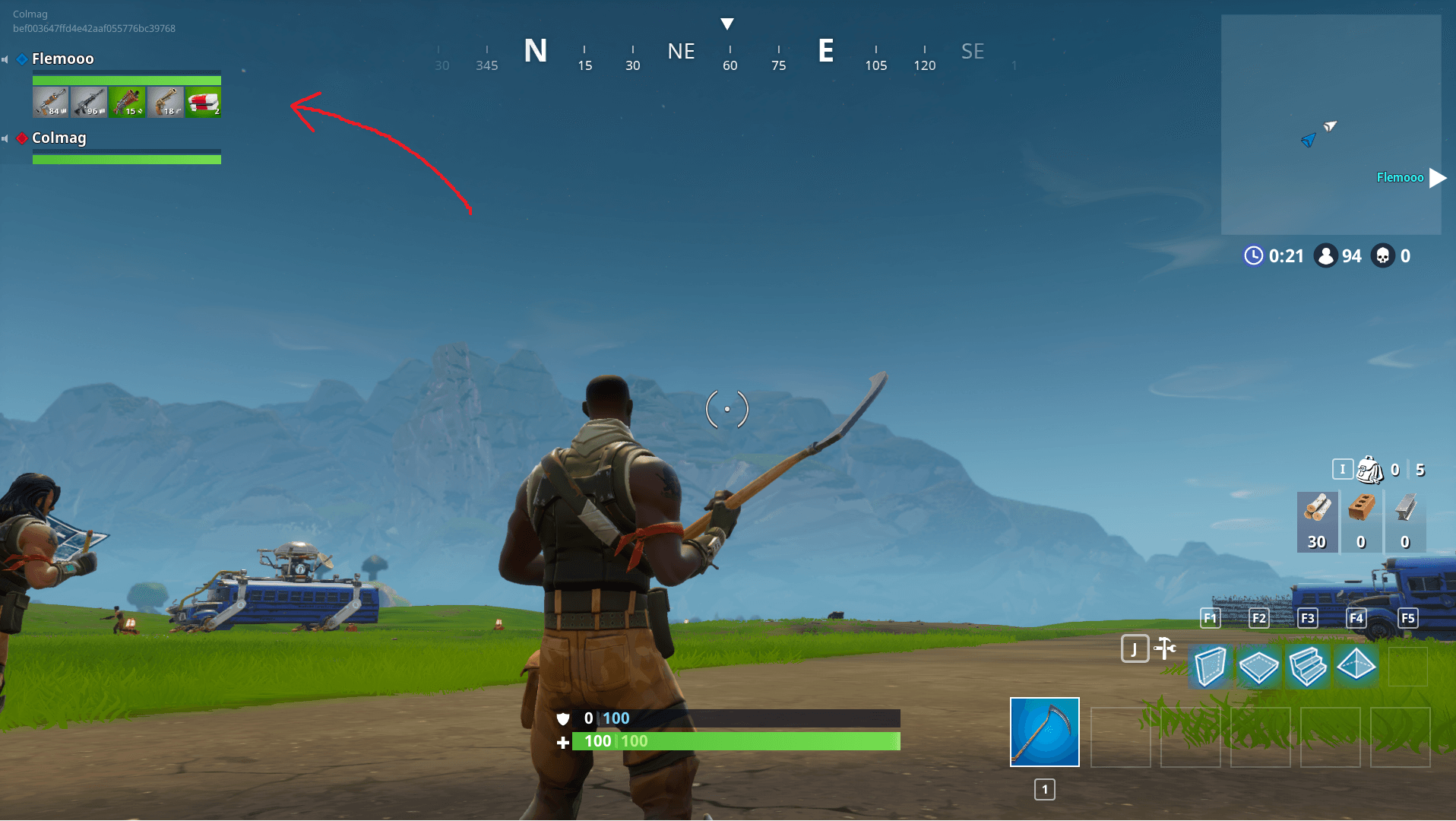 The images shows teammates loadout under their health bar in the top left corner.

This concept could be particularly helpful when auto- filling lobbies and the other player has no mic and by seeing their loadout, you could help them out, for example, giving them ammo for a weapon.

This is an interested concept, however, this would take up a lot of space on the screen, especially with squads. If this was to be incorporated into Fortnite, we would suggest that the loadout should be see in the pause menu. This way players can see each others loadout without having a lot of screen space being taken up. Also, players will not be looking at each others inventory when engaging in fights, so there would be enough time to check the pause menu to see each others loadout.

When this concept was first posted, friendly fire was still in place so this concept would not have worked at the time, as we know players would kill teammates to take their loot. As friendly fire has now been disabled, we think that this could be a good addition to the game. By being able to see each others loadout, it could encourage players to work more as a team and communicate better. It could also save time as you can see at a quick glance what teammates have and players will not have to continuously ask if teammates have certain items.