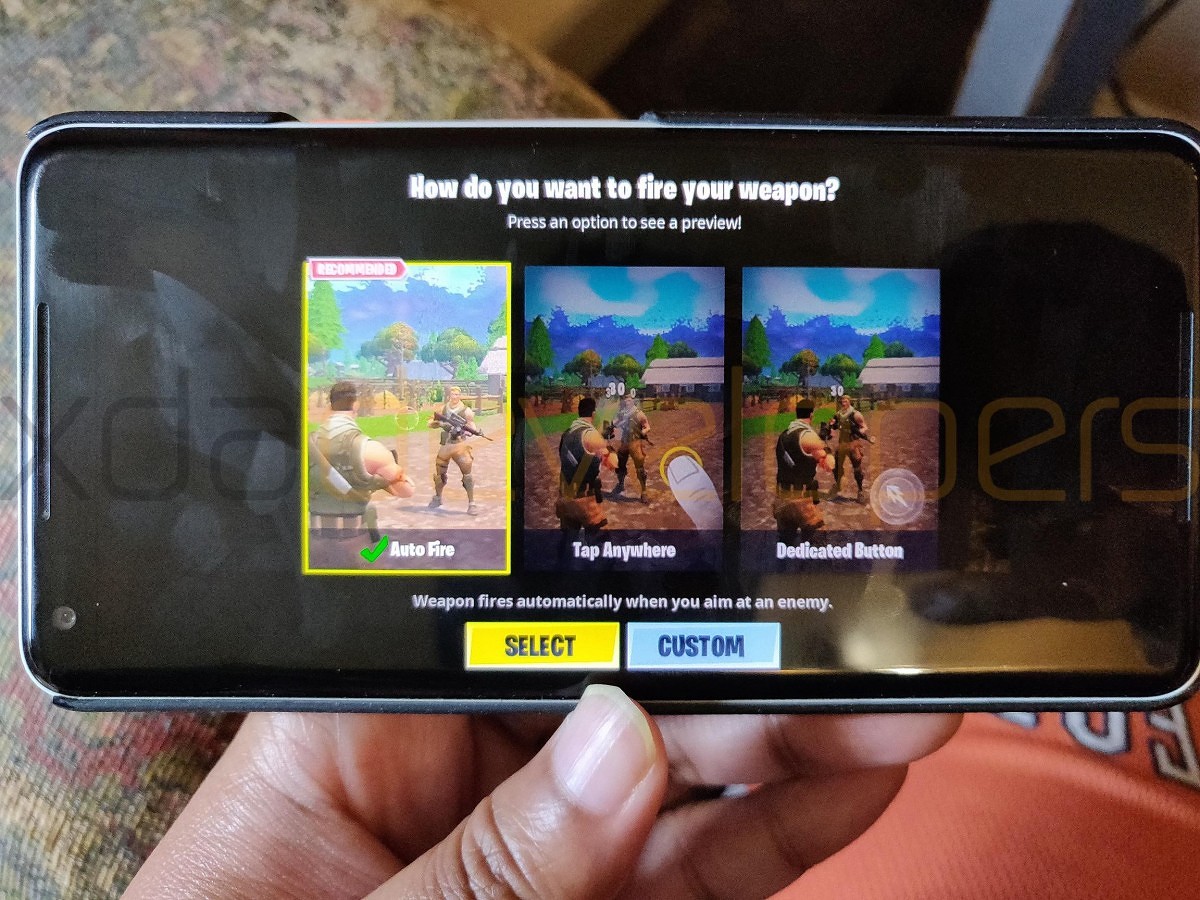 One of the ways Fortnite has managed to grow its fan-base is by being accessible on so many platforms. It is currently available on the PC, PlayStation 4, Xbox One, iOS and Nintendo Switch. Ever since the game has been available on the iPhone, the Fortnite community have been waiting for the announcement of Fortnite being available on Android. To promote the launch of the Galaxy Note 9 tomorrow, Samsung has partnered with Epic Games and it is rumored that Fortnite on Android will be exclusive on Samsung for 30 days.

XDA Developers had previously found the v5.2 files before the launch on all devices, as they had access to the android APK and they have now released the gameplay of how Fortnite Mobile will look like on the Samsung Galaxy S9+:

The Galaxy Note 9 is set to launch tomorrow, on the 9th August and we are likely to see more gameplay of Fortnite mobile on the new device after its launch. It is likely that more information will be given by Epic on when Fortnite Mobile will be accessible to android users soon.