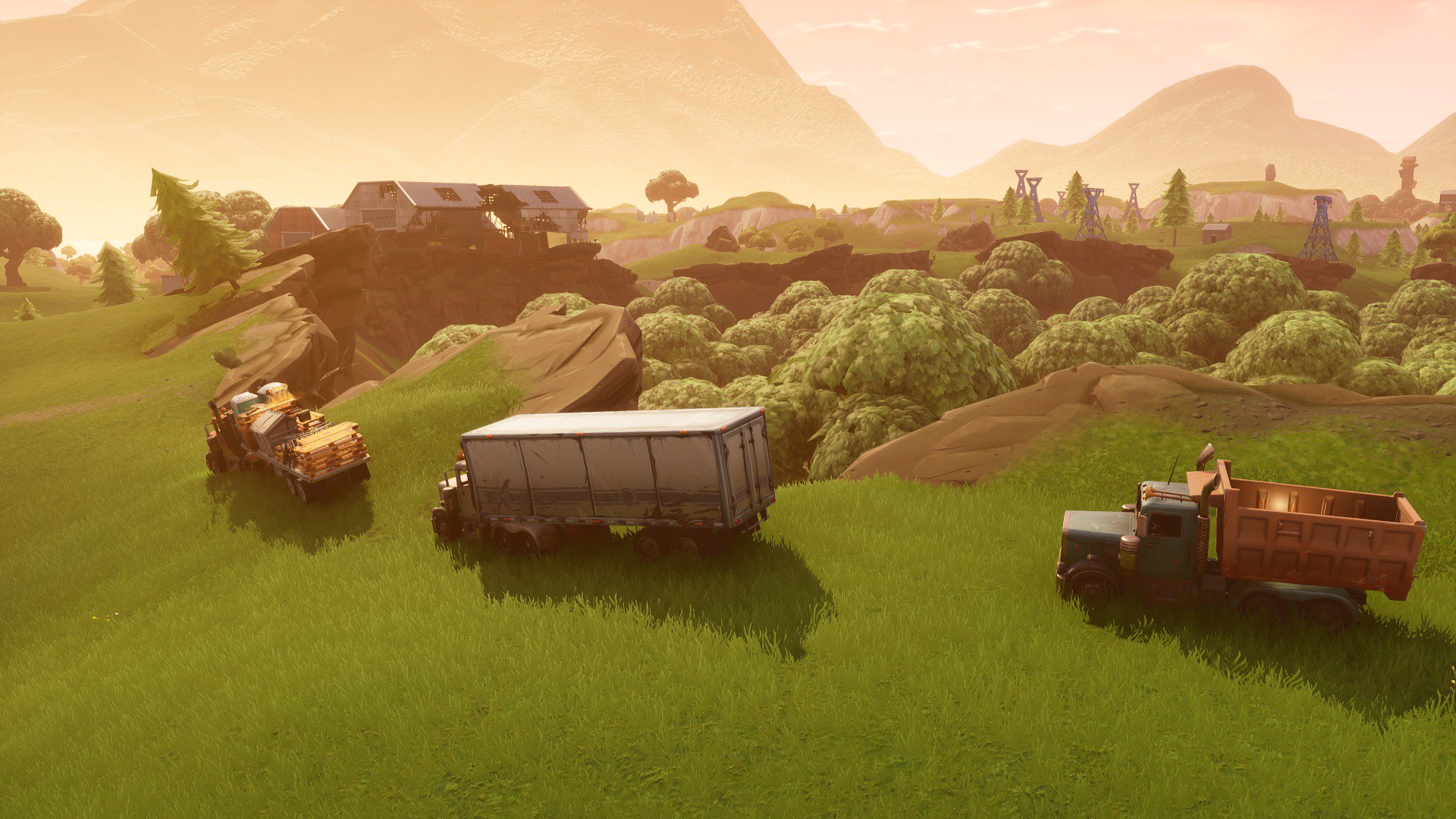 In Season 4, we could see Epic making changes to the map quite regularly and it was thought that Epic would be doing the same this season, but so far there haven’t been many significant changes to the map after Season 5 was launched. It is now week 5 of Season 5 and the only historical themed place on the map at the moment is the Viking Ship, located on the hill in between Snobby Shores and Greasy Grove.

There have been a few small changes in the last couple of weeks where we’ve seen the cars at Risky Reels have been straightened, no doubt in preparation for the winning video of the #FortniteBlockbuster contest that was held by Epic. There had also been trucks spotted that were moving to what looked to be towards Dusty Divot and this week, the trucks have gotten even closer to Dusty, which would most likely now start the restoration of this area.

The only other noticeable change that has been made on the map in Fortnite is that the construction in Tilted Towers is now resuming, for the building that had been affected by the meteor at the start of Season 4. We have seen the construction of this building slowly progress throughout Season 4 and looks like we will be seeing more progress on this building. 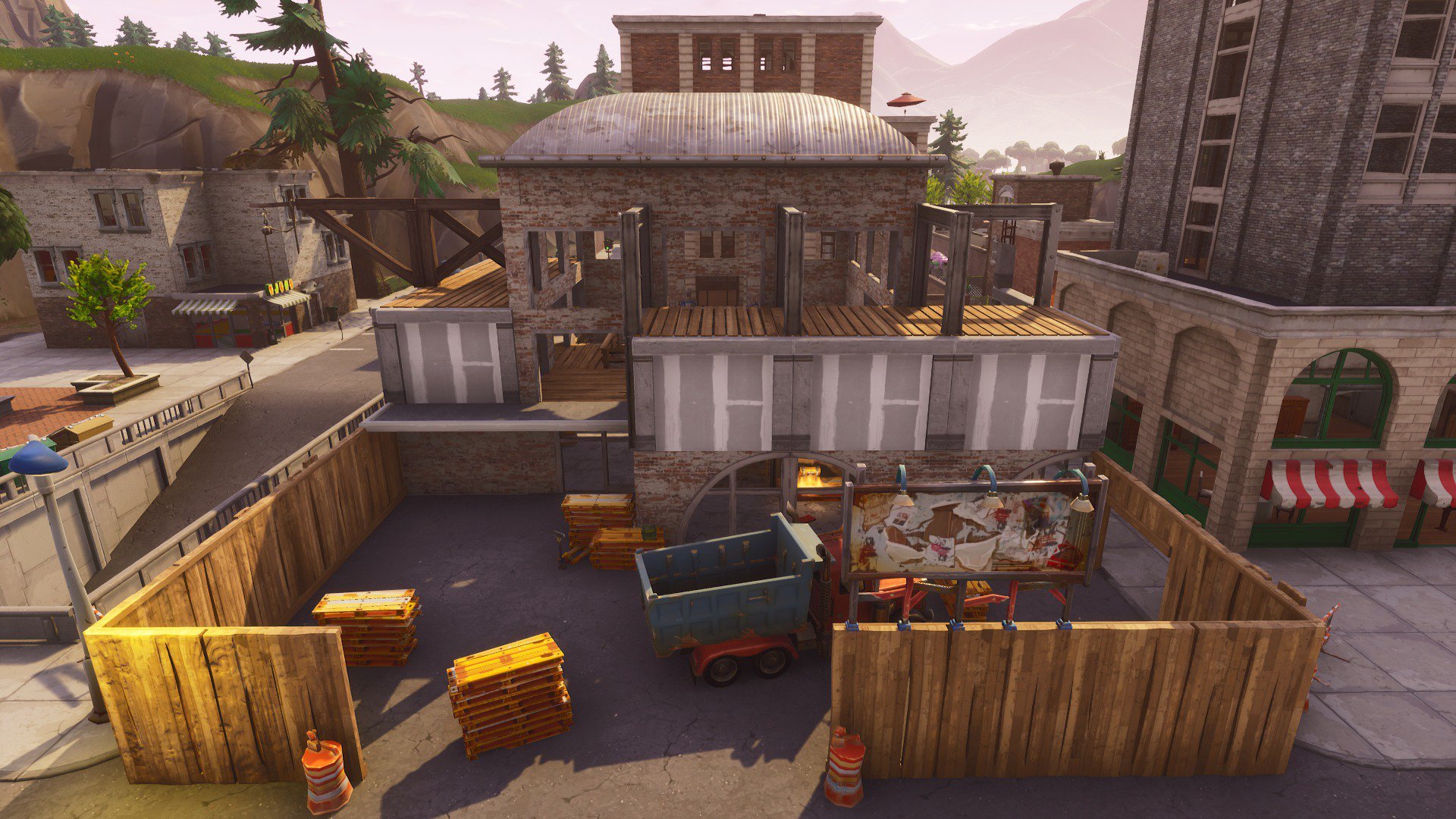 There are quite a few chests that can be found in this location and it is a great place for players to harvest a lot of wood.

It doesn’t look like there have been any more changes made to the map, but we could see more changes in the coming weeks. We are only at week 5 of the season, so there is still time for more changes to be made. We could even see Dusty Depot making a return with the three buildings again by the end of the season, but we will have to wait and see what Epic have in store!