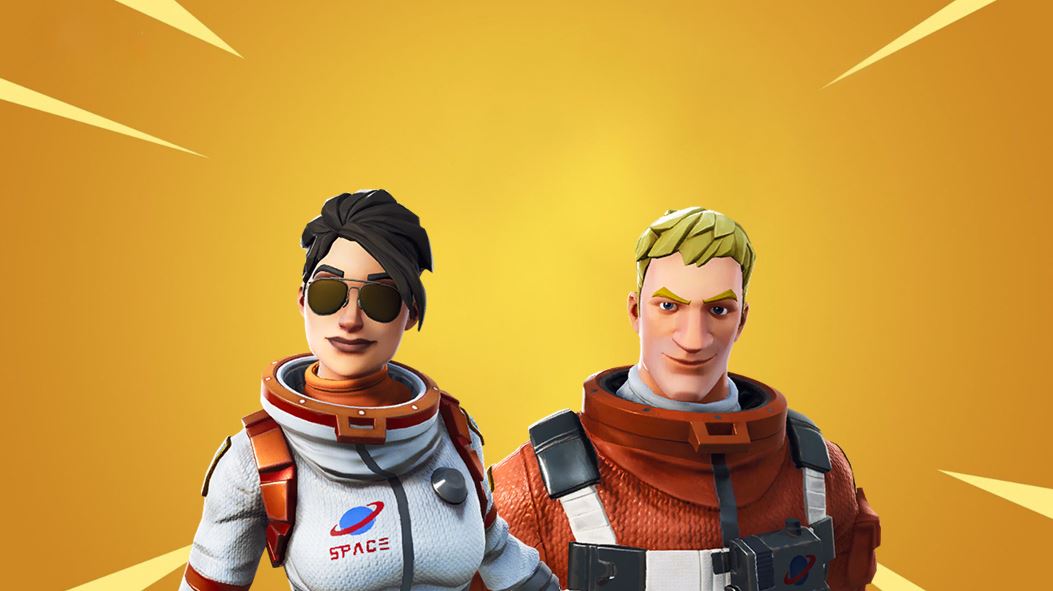 Two new Fortnite skin styles have been found for the Season 3 Mission Specialist and Moonwalker skins in the v8.20 files.

Epic Games added a new style for the Waypoint skin in the v8.01 update. New styles were added for Scarlet Defender, Overtaker, Whiteout, Elite Agent and Renegade Raider. Epic then released a blog post stating that other skins will be given new selectable styles.

Dataminers have leaked a large number of upcoming cosmetics, a new Lava Legends pack, new items including an explosive bow and arrow, and two new Fortnite skin styles have been leaked by Hypex for Season 3 skins, Mission Specialist and Moonwalker. You can see the new styles below:

Players will likely receive this once the servers are back up after the v8.20 update maintenance.

Epic will likely continue adding new skin styles in every patch update that requires an update.