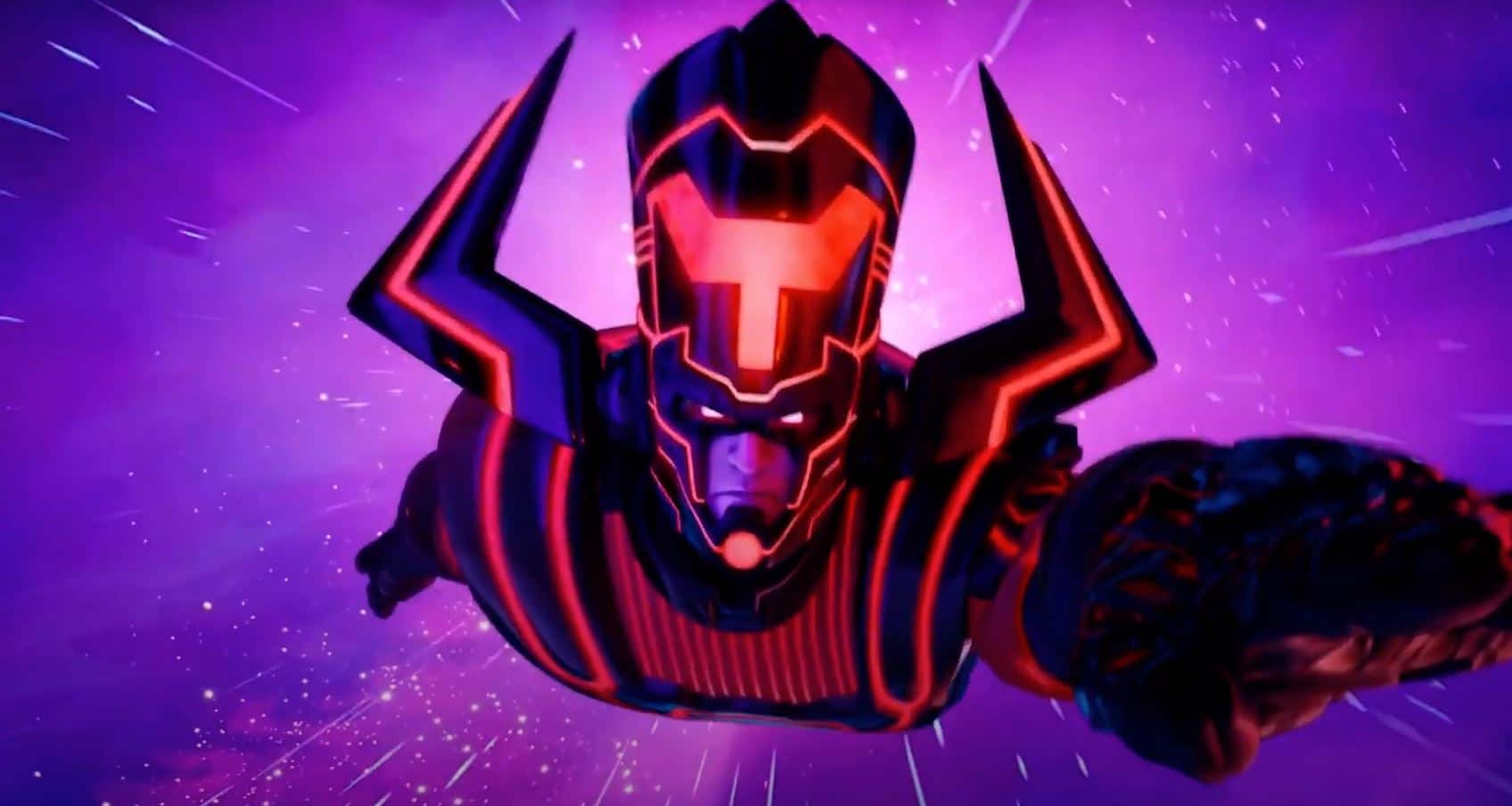 As usual, Epic Games have decided not to release Fortnite patch notes for today’s 14.00 update. There’s a number of new items and features that we’ll cover in the unofficial patch notes.

Not only is there a new battle pass with new skins, emotes, pickaxes, and other cosmetics, but there’s also new mythic items such as Silver Surfer’s board, and Doctor Doom’s Mystical Bomb.

We also have new features such as the fishing book along with a host of new fish for players to catch. Here’s everything we’ve discovered that is new or been changed in the v14.00 Fortnite update. Feel free to use the comments section to suggest any additions.

Here’s a list of all the guns/weapons and items that are back in Fortnite Chapter 2 Season 4. There’s two different lists, unvaulted and vaulted items and guns.

Gone are the season 3 mythic weapons and in come new Mythic powers. There’s a total of four mythic powers currently available which are Doctor Doom’s Mystical Bomb, Doctor Doom’s Arcane Gauntlet, Groot’s Bramble Shield, and Silver Surfer’s Board. You can read more information on these here.