What you may have missed in V.3.0.0 Patch Notes 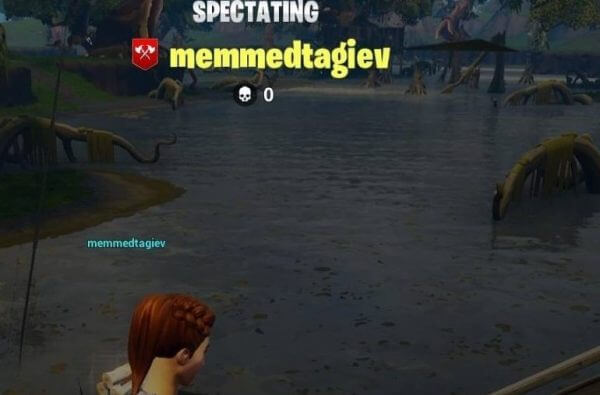 There are quite a few new exciting things that Epic have incorporated into Fortnite for Season 3.

When picking up items, the names and quantities are displayed on the HUD, with an improved appearance.

Another feature added to the game is that players can now see the amount of ammo in weapons on the ground, so it is easy to see if the weapon is worth picking up at a quick glance.

It is now possible to crouch whilst building! Players must first crouch before they start building for this to be possible. This feature can be helpful to players to avoid shots whilst they are building.

Another addition to Fortnite is that the path of the Battle Bus is not visible when opening the map prior to launch. This can assist in squads and duos making the tough decision of where they will be landing first and what tactics they need to use. 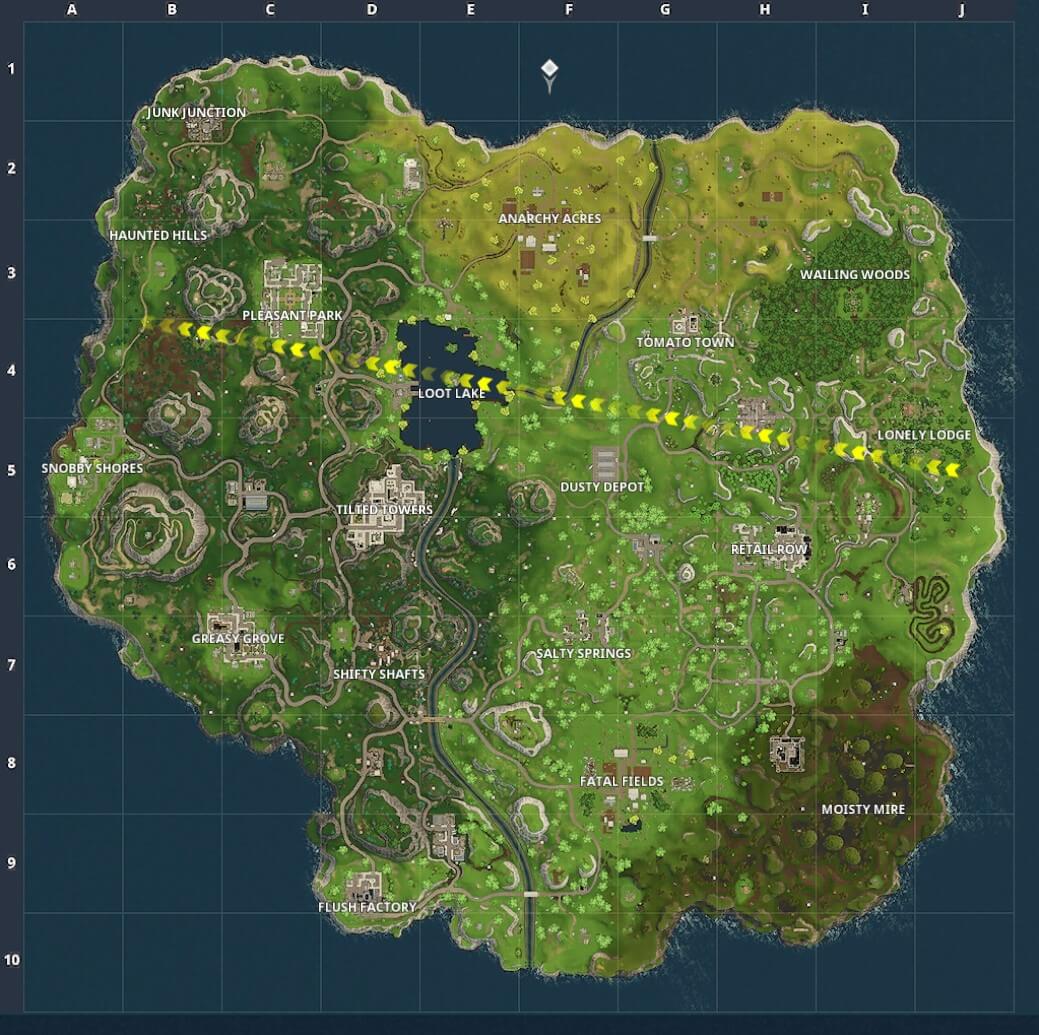 Members of the community have been asking Epic Games to allow spectators to be able to see the map and they have also been requesting for the enemy kill count to be displayed on screen. Epic have listened once again and the fullscreen map can opened when you are spectating players and the number of players that the person you are spectator has eliminated also appears under their name. 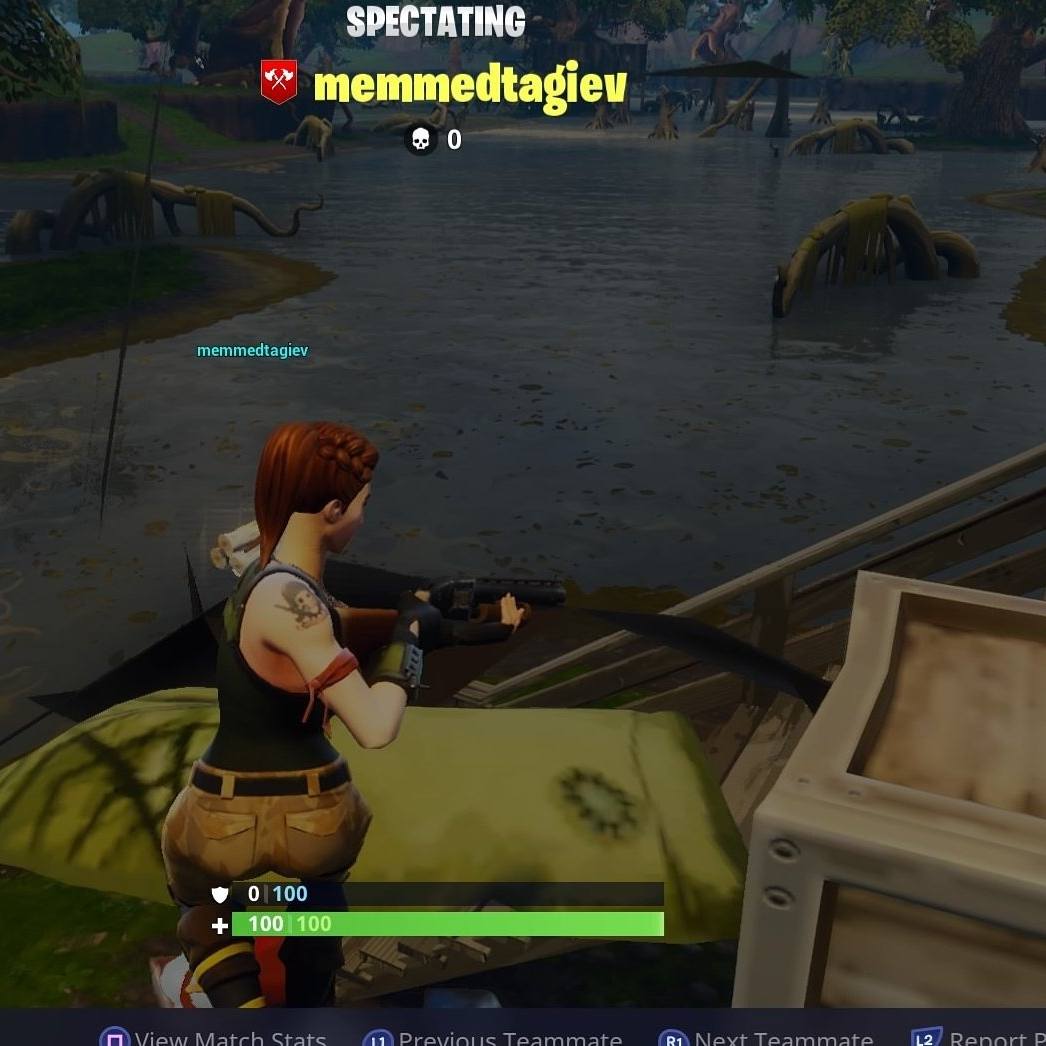 Players now remain in control of their character for 10 seconds after earning Victory Royale. This allows players to show off their moves and celebrate for their spectators.

There had been many reports from players that they were not able to equip their first weapon that they picked up and this issue has been addressed in this update and so this problem should no longer occur. Another issue that has been fixed in this update is when visual delays were being reported when picking up items or opening chests.

Let us know about the features you are enjoying the most in the comments section below.

If you haven’t read them already click here for more highlights of the V.3.0.0 here or you can click here to read the full patch notes on the Epic website.