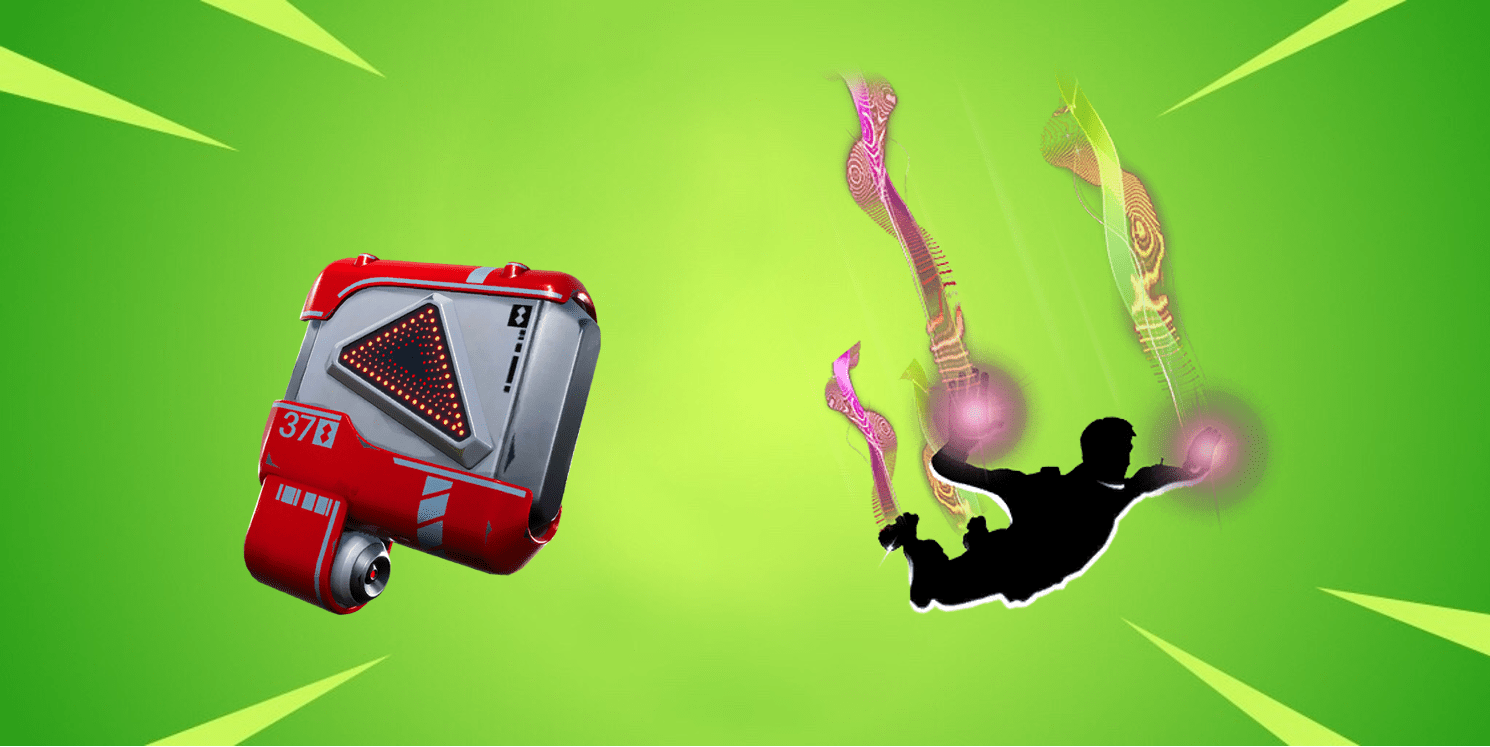 Here are all of the leaked back blings, gliders, contrails and Season 9 winning umbrella found in the Fortnite v9.00 update.

There have been many new cosmetics added in today’s v9.00 update, which is to be expected as it is the start of the season. Data-miners are still going through all of the files to leak all the new cosmetics and data-miner @HYPEX has leaked the following back blings, contrails, and Season 9 Winning Umbrella, all of which can be found below: 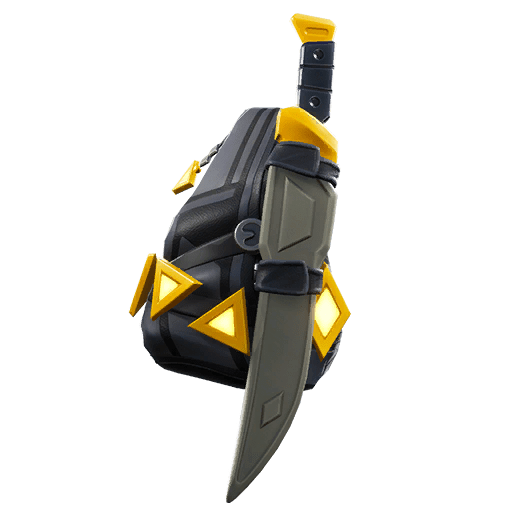 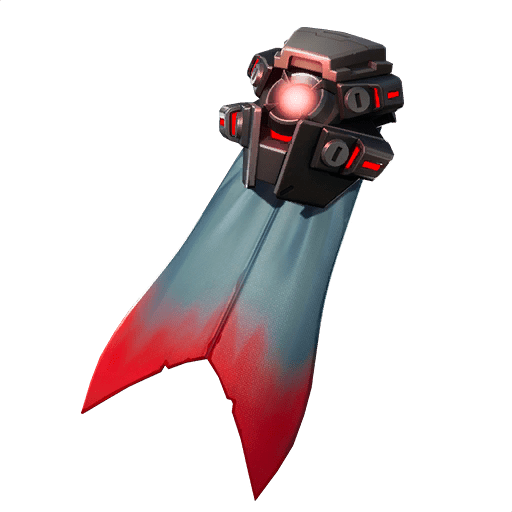 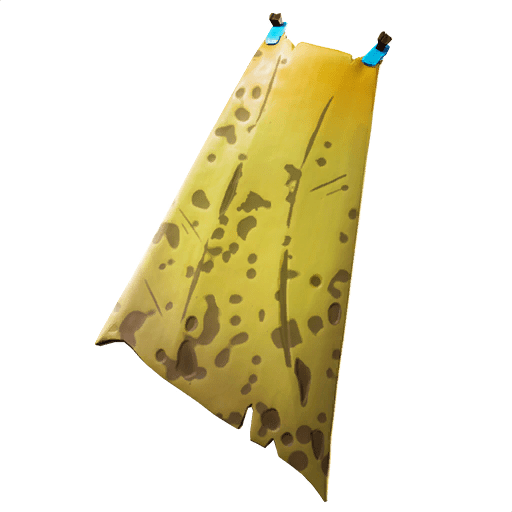 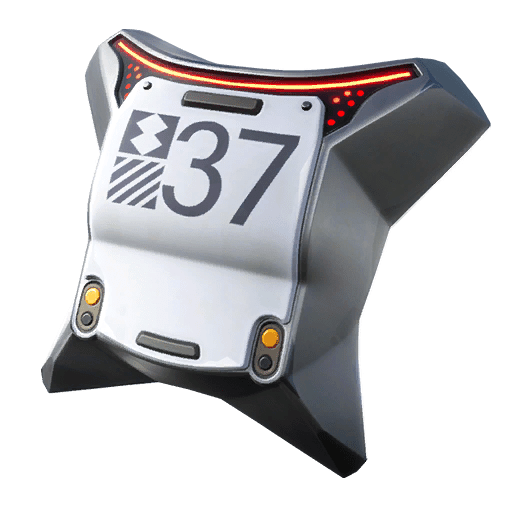 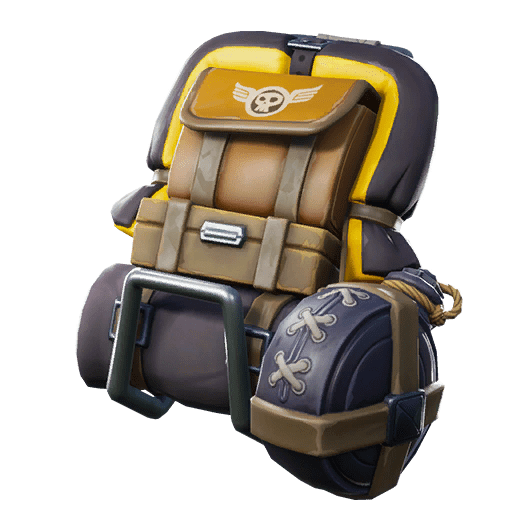 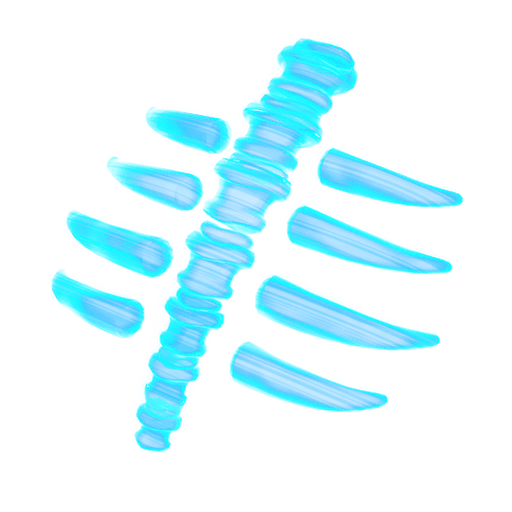 Here are all the leaked contrails that have been added in this update. These will likely be awarded to players in the Battle Pass, but we will be releasing an article on all Battle Pass items which will show all skins, back blings, emotes and more that is exclusive to the Season 9 Battle Pass. 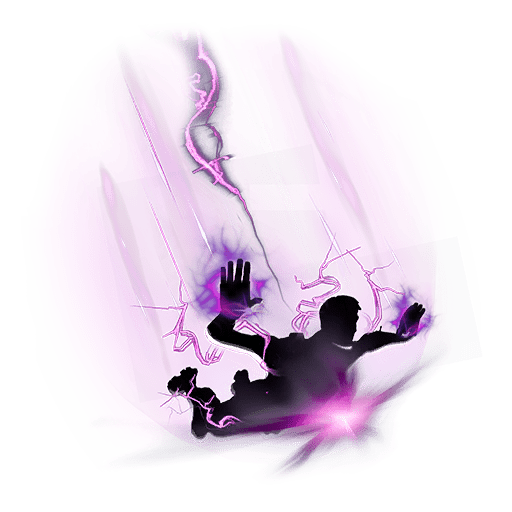 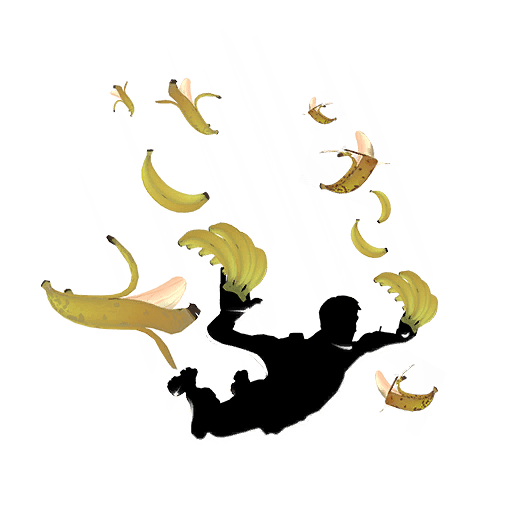 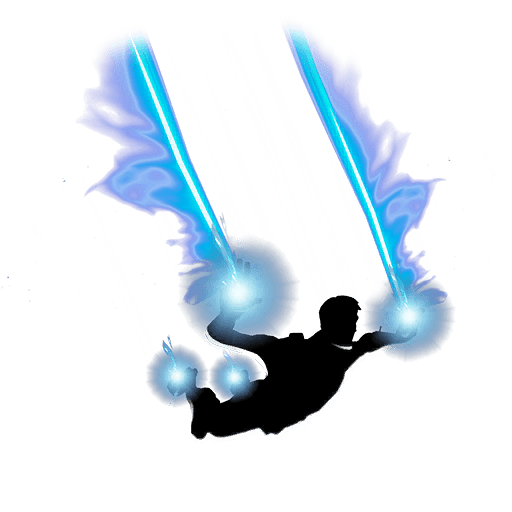 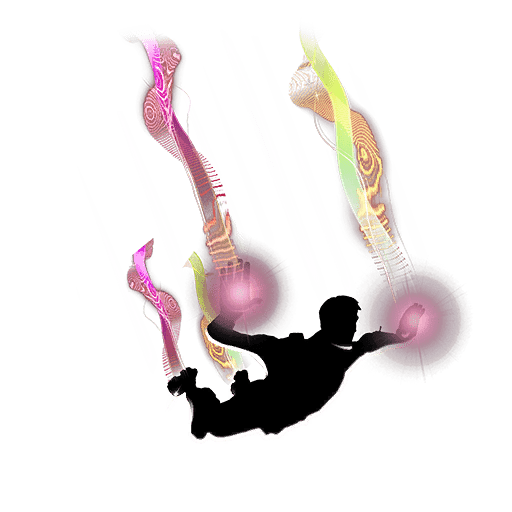 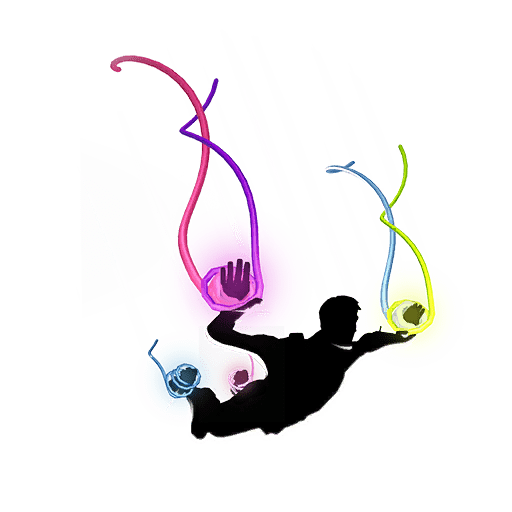 What do you think of this seasons umbrella?