Fortnite Ocean Water Screen – When Can We Play Fortnite Again, What’s Wrong With The Game Today 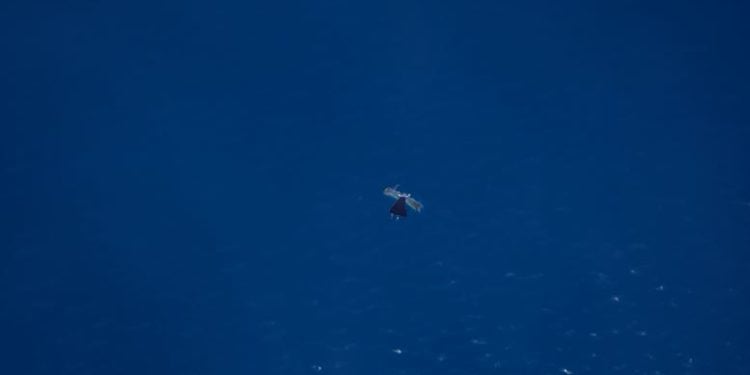 When can we play Fortnite again? What’s wrong with the game? What’s going on in Fortnite? What happened to Fortnite today? Why is there an ocean screen when opening Fortnite? All your questions answered here!

After more than two years, Fortnite chapter 2 finally concluded. The End event saw the Cube Queen being somewhat easily destroyed by the map flipping upside down to reveal a brand new map.

The map has already been leaked by Epic Games themselves along with the Battle Pass skins for the new season and some new features including the previously leaked sliding mechanic and the camp feature.

With the Fortnite event concluding and the servers being down. Players are wondering where there is an ocean Fortnite screen with a character surrounded by water and when we can play Fortnite again. Some are asking what’s wrong with Fortnite and what happened today. Here’s everything you need to know.

The live event concluded with your character floating in the Fortnite ocean. You only see one character in the water and there’s no information as to when the new chapter, chapter 3, will begin.

Here’s a look at the Ocean / Water screen in Fortnite:

Epic Games are also broadcasting the above screen on social media. There’s a chance we could see hints appear similar to what we saw with the black hole event where numbers would periodically appear on the screen.

When can we play Fortnite again?

There’s no official information in regards to when we can play Fortnite again. However, data-miners managed to get information from the API that downtime is supposed to end tomorrow, Sunday December 5th, but that could have easily been a placeholder date.

Update: According to PlayStation and Xbox, we can play Fortnite again tomorrow, Sunday 5th December!

Read these chapter 3 leaks and information:

There is nothing with the game for those that are worried. This is supposed to happen after the event. We don’t know how long downtime will be, but we’ll update you with the latest.

Whilst you’re waiting, we recommend heading back to the home page and checking the leaks we’ve covered on chapter 3!