Fortnite: Place a wiretap on any of the telephone poles near Holly Hedges Location 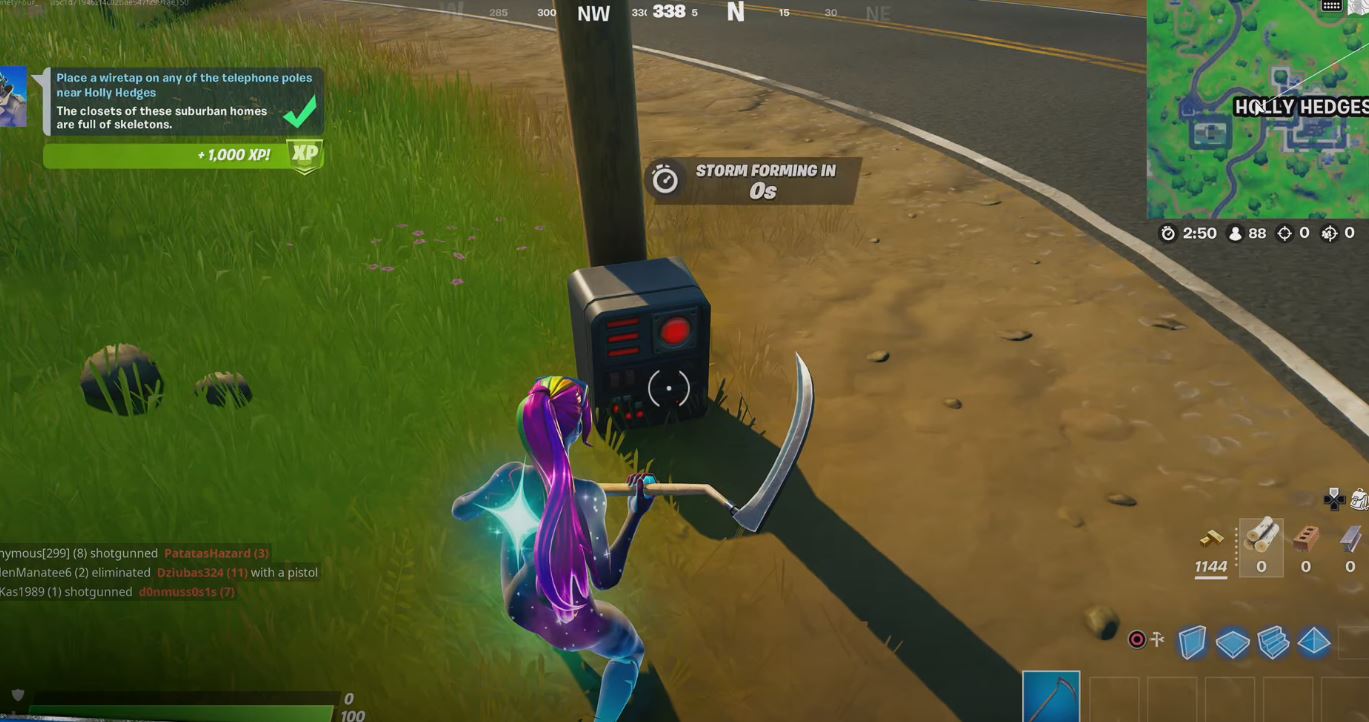 Here’s where and how to complete the place a wiretap on any of the telephone poles near Holly Hedges.

Fortnite Chapter 2 Season 5 has players completing a number of different quest types. There’s different rarities for the challenges this season, and the rare rarity of challenges rotate out for new ones every 24 hours.

These challenges require players to find objects around the map like maple syrup buckets and maple syrup stashes along with placing a camera and deploying scanners around the season 5 map. 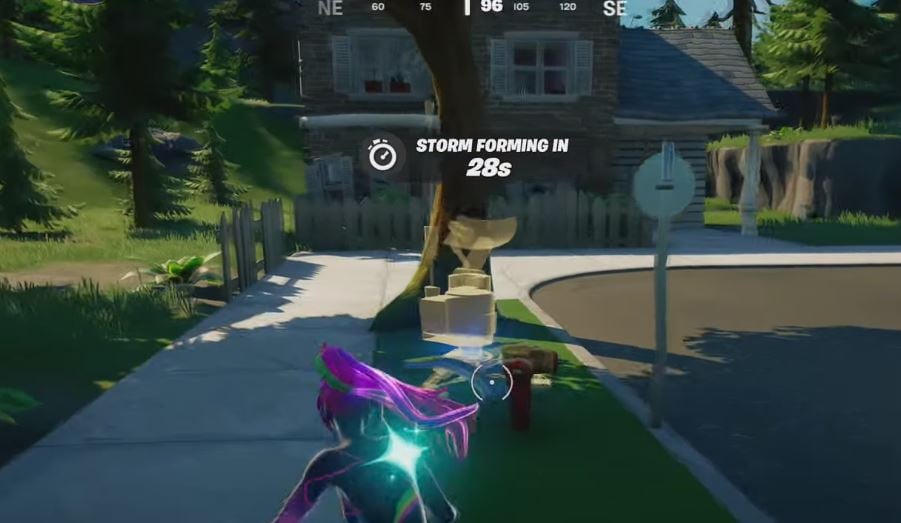 One of the daily quests requires players to Place a wiretap on any of the telephone poles near Holly Hedges. Remember, if you don’t see this quest in the quests section, you don’t have to complete this. This is a timed daily challenge and you’ll eventually see it rotate into your quests eventually.

For those that do have this quest and are wondering how to place a wiretap on telephones in Fortnite, we have a quick guide on completing the challenge.

Here’s where you can complete the place a wiretap on any of the telephone poles near Holly Hedges:

Land at one of the telephone poles and you’ll see an outline for a wiretap. If you’re close to the outline, you’ll see the interact button appear with the “install wiretap” message as shown below.

You only need to do this once to complete the challenge. It appears as though a large majority of these daily quests could tie in to the story line later on. It seems like Jonesy is trying to contain the Zero Point by any means neccesary by hiring hunters and installing wiretaps, scanners, and cameras around the Fortnite season 5 map.