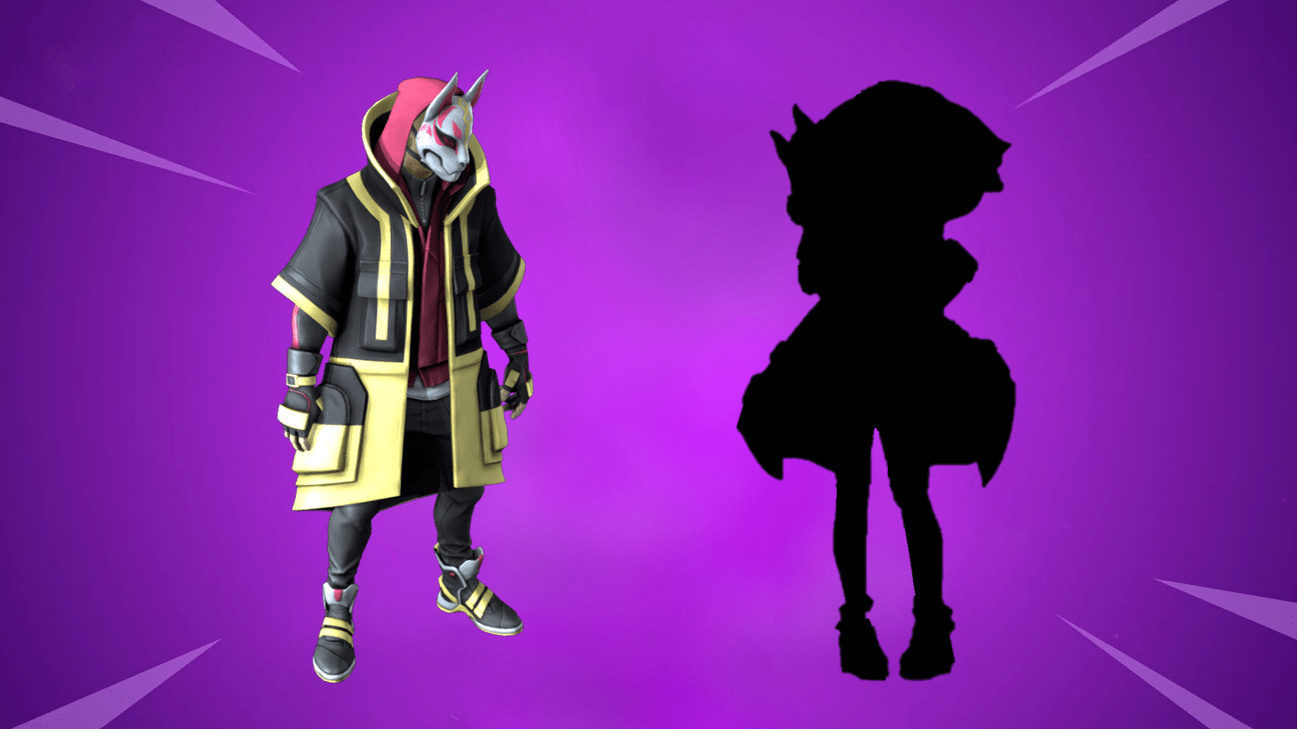 Here is a concept of the female counterpart for the Drift Skin in Fortnite.

There are many skins that have been added in Fortnite and some of the skins can be earned by getting the Battle Pass for the season. In the Season 5 Battle Pass, one of the skins players would get is the Drift skin. This skin has different styles, which you can see here. 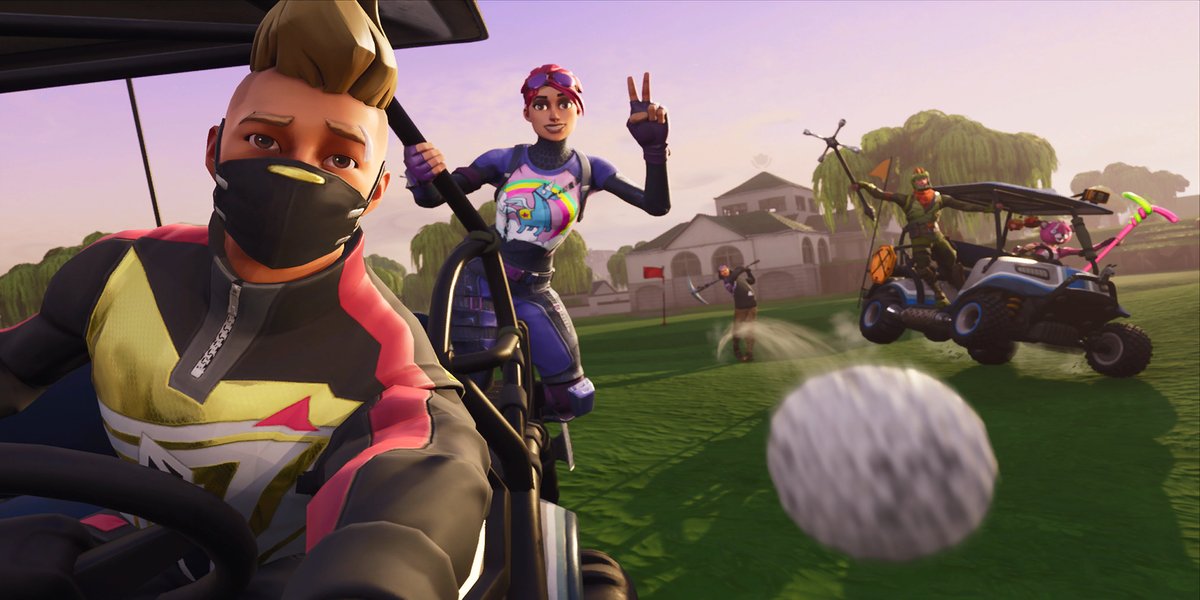 A female counterpart has not been released for the Drift skin as yet, but reddit user Kyaarameru has created her own version for the skin, which will have different items that could be added at different stages. Earrings can are added to the hood, a small jewel that can be added onto the back bling and the belt, a mask that she has suggested that can be put on the face or on tilted on the side of the hood.