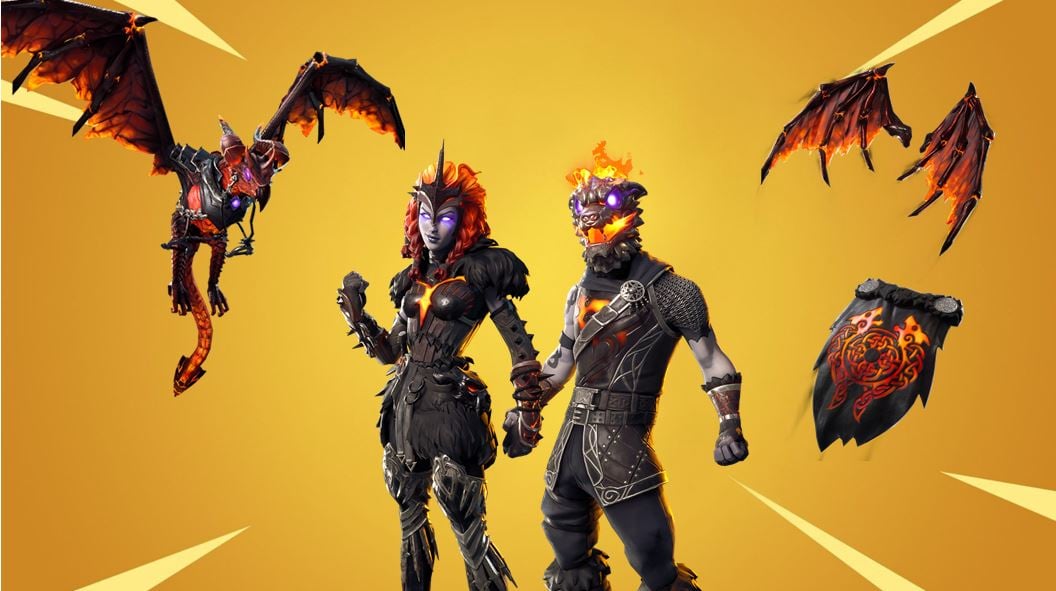 The release date for the recently leaked Fortnite Lava Legends Pack has been revealed.

The Lava Legends pack consists of the following cosmetics:

The release date has been revealed by popular Fortnite Twitch Streamer Dakotaz who has been provided the Lava Legends Pack early. The pack will release on March 29th, however, no information regarding pricing has been provided as of yet.