by Khadija Saifi
in Game Info
12 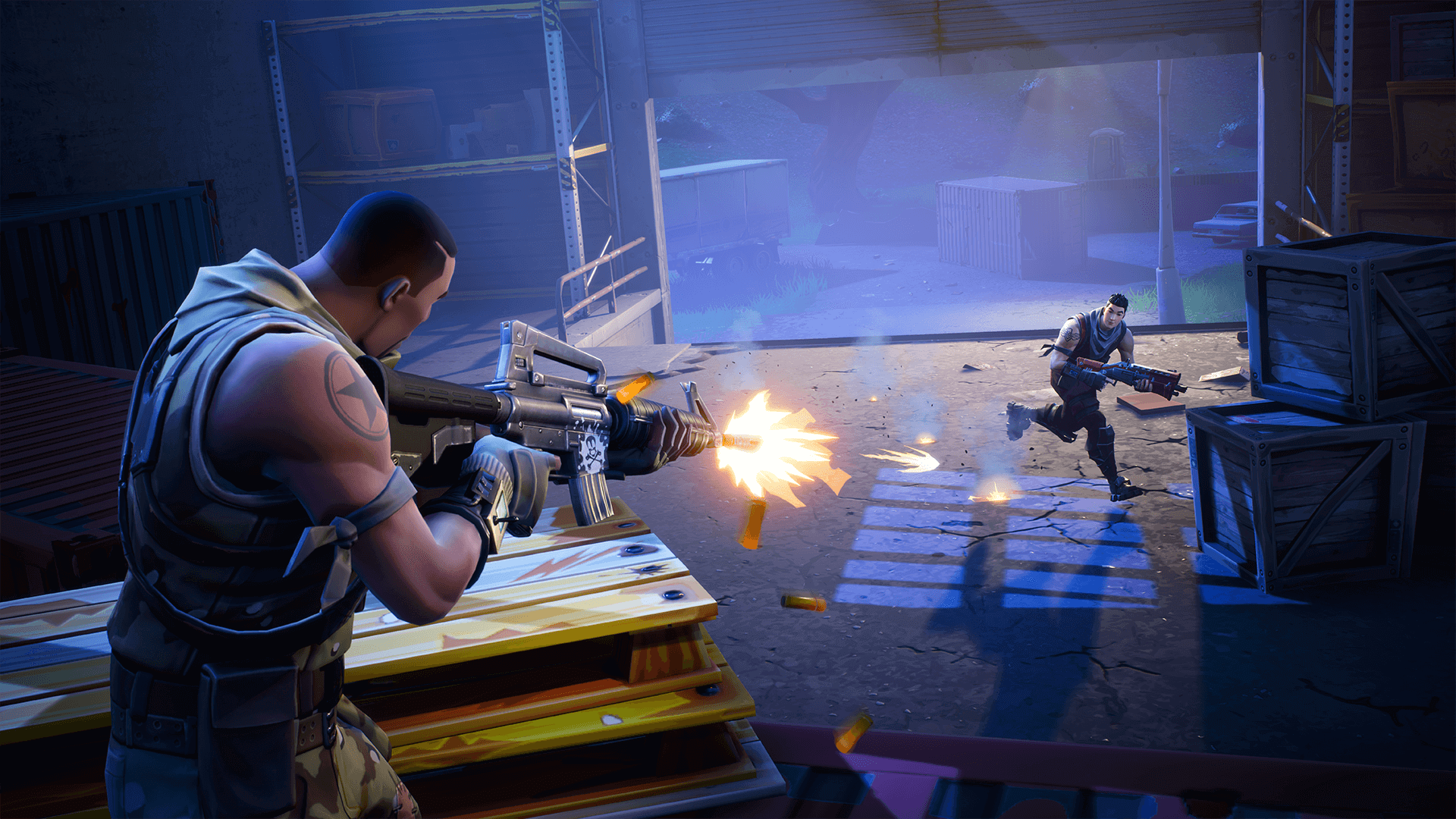 Epic had announced in latest State of Development V4 that they were looking to add skill based match making to Fortnite, but had not confirmed when this would be added. There had been mixed opinions on this in the community, however, many were not in favor for this feature to be added. Some people in the community wouldn’t mind the addition, but only if this was added as a separate game mode so that players could choose to play SBMM. Reddit user mutedwarrior shared his opinion on the matter:

Epic had listened to the concerns the community had about SBMM and said they would keep this mind when considering adding this feature:

We heard you loud and clear concerning changes to matchmaking! We'll be sorting through all of the feedback we've been given and take it into careful consideration before taking any steps.

Epic have still not announced what their plans are for adding skill based matchmaking to Fortnite yet, but some players think that SBMM has already been added for Season 3!

Wondering if Fortnite added some form of hidden ELO or skill-based matchmaking with the season 3 update.

Been running into so many skilled players since it dropped, or perhaps people are just rapidly becoming better at the game.

Another Twitter user, Shyro, even mentioned that he had created a new account to test the theory:

Alternatively, Epic have added more features in Season 3, which could have helped players to play better. Turbo Building, for example, has been added, which makes building easier for players, which you can read more about here. There were many more improvements Epic had brought to Fortnite in Season 3, which would have aided players that were having difficulty in Season 2. You can read about all the improvements Epic have incorporated into the game here.

There also seems to be a pattern where a lot more players are playing better at the start of the season, but seem to not be able to maintain their performance further on into the season.

Do you think skill based match making has been added already or players are just getting better? Let us know your thoughts in the comments section below.