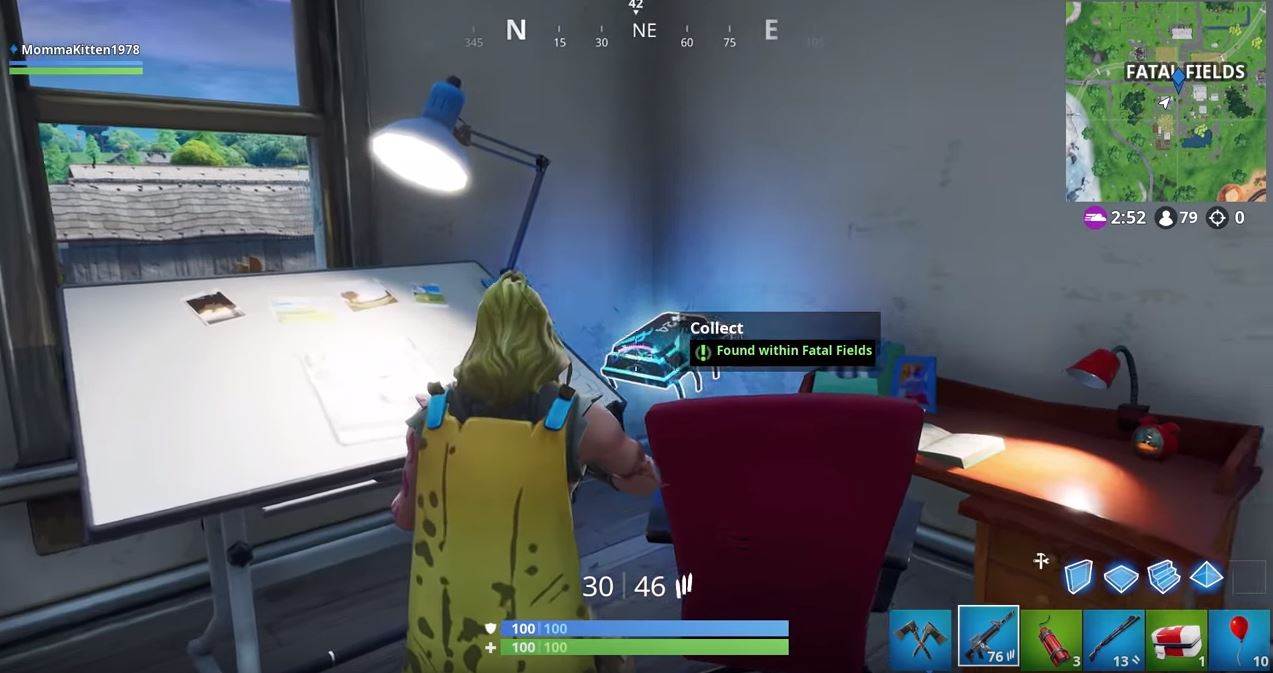 Here’s everything you need to know about the new Fortnite Season 9 Fortbyte challenges.

In season 4 of Fortnite Battle Royale, Epic introduced an additional set of challenges called “Blockbuster”. These challenges provided players with Battle Stars and Banners which could be obtained after completing an entire week’s challenges. Epic have since added these challenges in every season since with a different name, the latest being the Discovery challenges in Season 8.

These challenges reward players with a skin after completing a certain amount of weekly challenges. This season, Epic have added another set of challenges called Fortbyte, and in order to unlock the mystery skin this season, players need to collect 90 Fortbytes.

Each completed Fortbyte challenge will reveal a piece of a decrypted image. It’s likely players won’t be able to decrypt the entire image until the final days of the season.

Fortbytes need to be collected in-game and upon collecting them, players will be able to unlock rewards.

Here’s what the mystery looks like once you unlock certain sections by collecting Fortbytes.

Here are the current Fortbyte challenges/tasks that were unlocked at the start of the season.