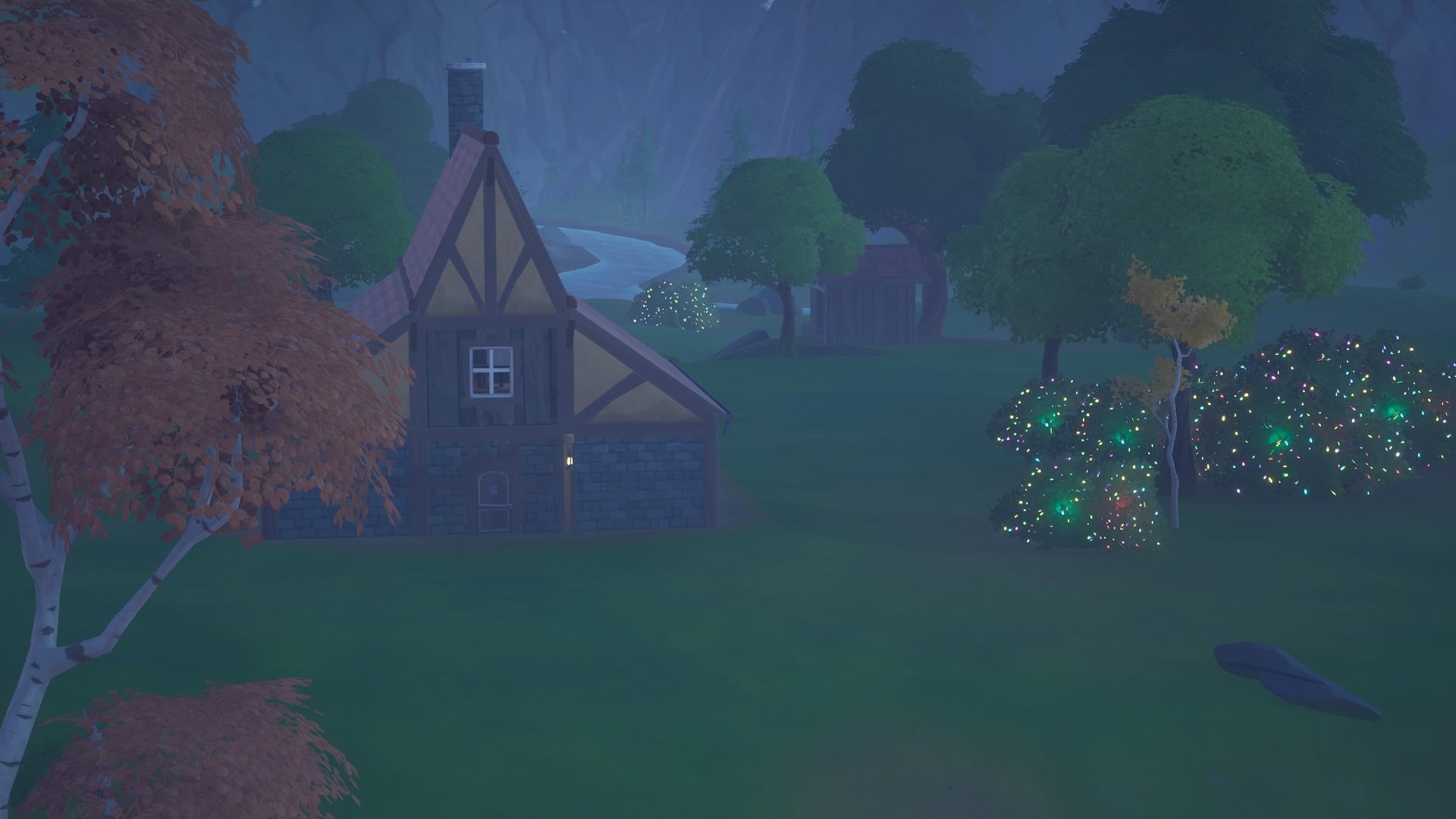 It’s been a long three weeks since Epic Games last released a major Fortnite update. Since the v11.20 update three weeks ago, there’s been no content added to the game apart from the Autumn Queen’s Quest that granted eligible players the Falling Leaf wrap for free.

There was no content update following the v11.20 update, and there was no content added in the v11.21 update last week. However, today is the release of the v11.30 update which is packed with new content and leaks. Below you can find the patch notes for today’s update: 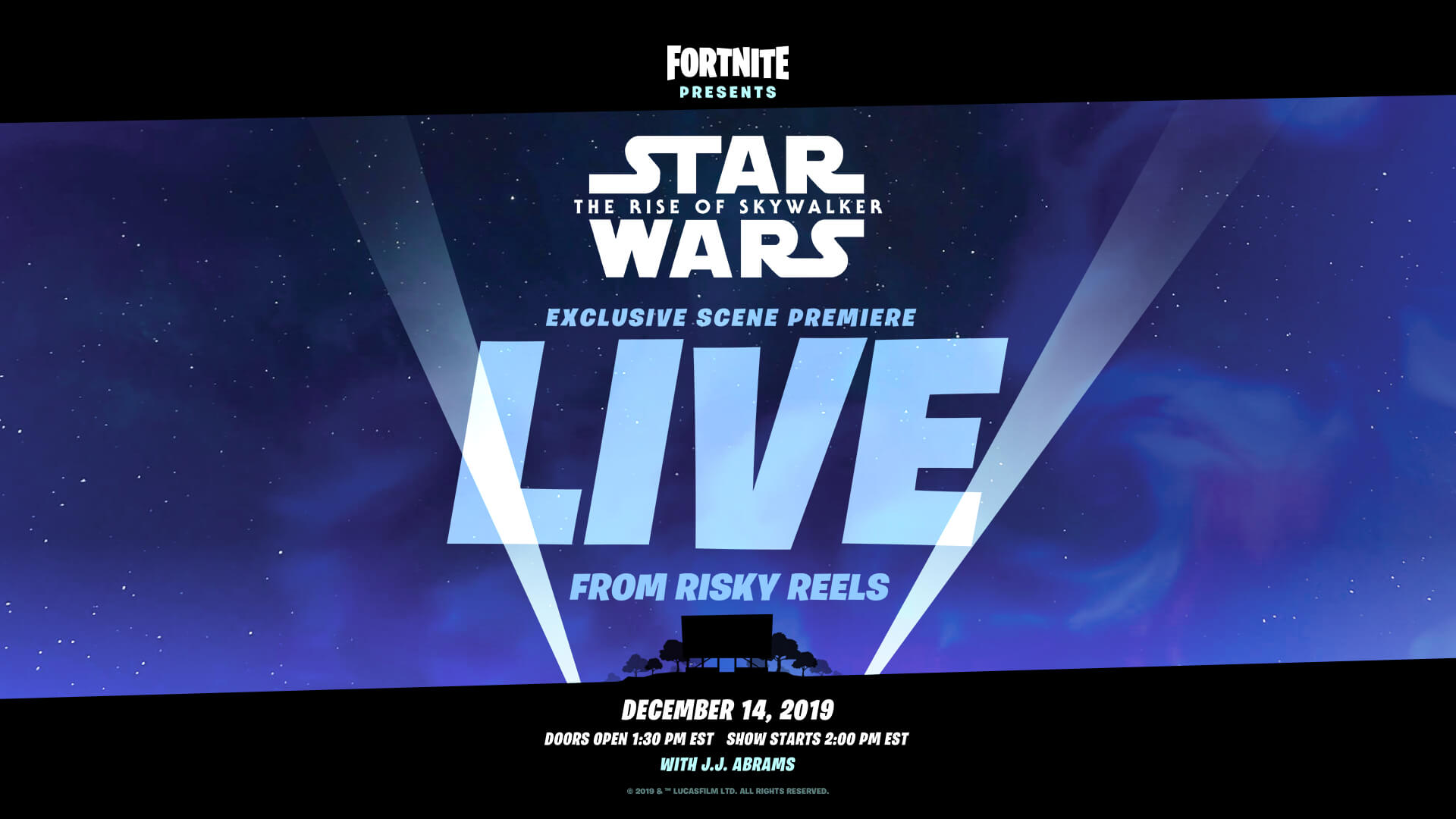 According to dataminers, the following items have been added/unvaulted:

There’s a new landmark on the map called Shiver Inn. Here’s what it looks like in-game:

According to Fortnite content creator ItsEnergie, there’s ice machines around the map that provide free loot.

Check out all the leaks and news from today’s update: