Here’s What to Expect in the v9.01 Fortnite Update 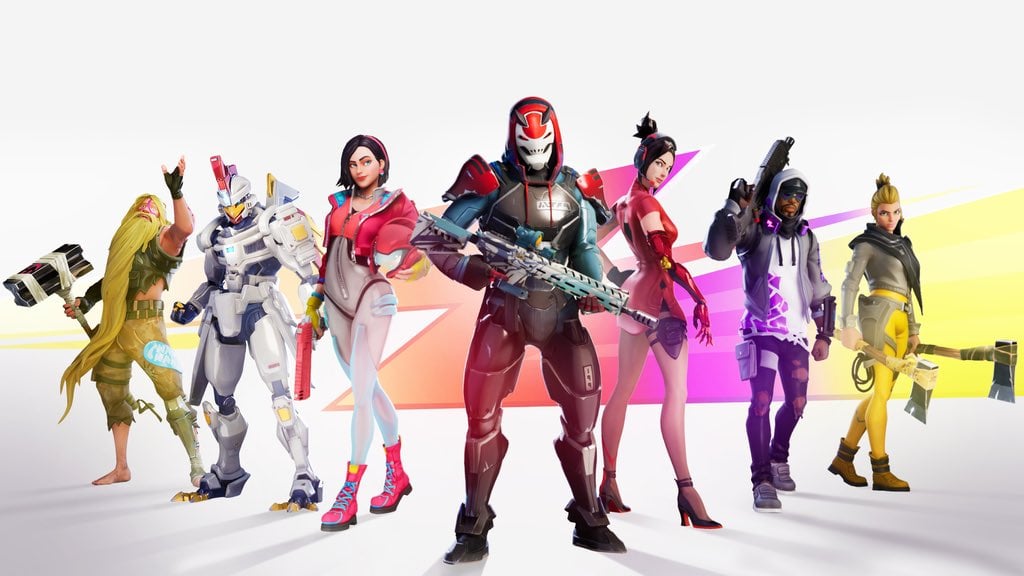 The v9.01 Fortnite update is scheduled for release tomorrow, 15th May and here is what to expect.

Epic update Fortnite on a weekly basis to issue any bug fixes and typically add a new weapon or item. The updates that require downtime usually have a lot of new files added, including files, upcoming cosmetics and weapons/items, which are usually leaked by data-miners if they aren’t encrypted, however, this update likely won’t have any leaks at all.

Here is what we can expect from the v9.01 update.

The in-game newsfeed was updated today to show the Tactical Assault Rifle will be coming soon. The description for the weapon reads, “This robust and precise assault rifle is the ideal option for tight quarters.”

We may see more files added for the expected John Wick collaboration for the John Wick: Chapter 3 – Parabellum movie, which is releasing on 17th May in the US and UK. Data-miners had leaked the challenges in the previous update, v9.00, however the rewards from these challenges have not been leaked and so it is possible they could be added.

There are many bugs/issues that have made it into Fortnite Season 9 and it looks like Epic will be addressing the main issues in the update tomorrow, including the elimination spot near Neo Tilted, low render quality rendering and more. To read the full list of known bugs in Fortnite, click here.

It also expected for players that were affected by the Blackheart and Hybrid Challenge glitch to receive compensation for the levels they would have completed and a bonus. You can read more about the issue here.